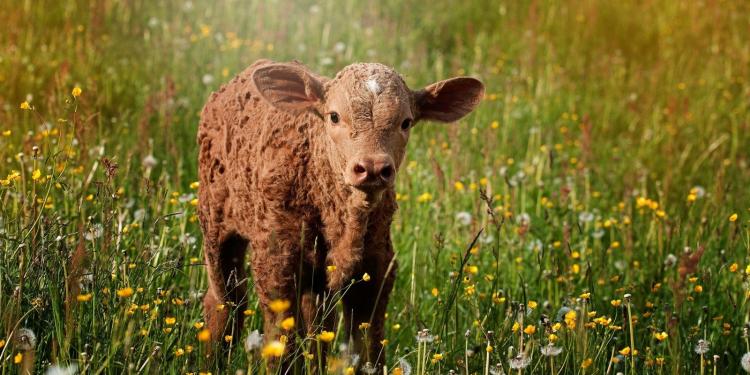 News
The agriculture committee of the European Parliament voted in the beginning of April on reforms of EU’s common agricultural policy (CAP) in opposition to the environment committee that wanted to make EU farm subsidies conditional on minimal animal welfare standards.

Following the first vote on 2 April, a number of NGOs protested. “This shows a clear disrespect for voters, who want a food and farming system that respects animals and is good for our health and the environment,” said Olga Kikou, head of Compassion in World Farming´s EU office.

“No animal should suffer in cages, where they cannot move, turn around and lie down. We hope that the next Parliament, after EU elections, and the newly elected representatives will put an end to inhumane factory farms propped up by EU taxpayer’s hard-earned euros.”

Asked by The Brussels Times about the position of the European Commission, a source in the Commission welcomed the vote by the agriculture committee. “The vote represents another important step towards the modernisation and simplification of the CAP and will benefit millions of European farmers.”

The Commission declined to comment on the animal welfare issue because of the many amendments to the new regulation. “The legislative process is ongoing and it is up to the co-legislators to discuss these matters.”