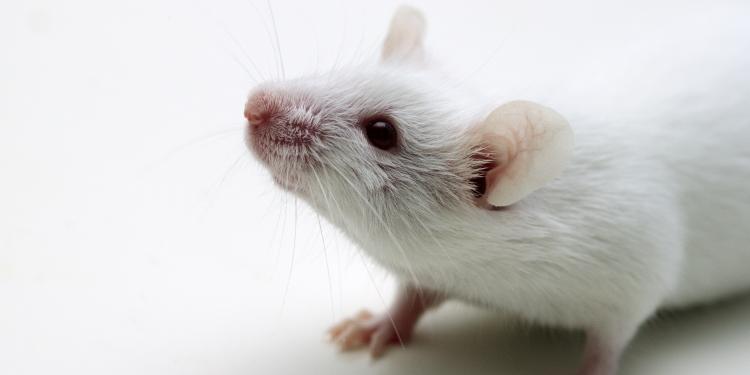 Reports released today by the European Commission show that the fast progress towards humane, animal-free research that citizens expect is not being made.

Not only that, but many Member States need to make significant improvements in the way they are implementing and enforcing the requirements of Directive 2010/63/EU on the use of animals in science.

The EC’s reports looked at the implementation of Directive 2010/63, as well as at the numbers and uses of animals in science in the Member States in 2015, 2016 and 2017. The data - provided by the Member States themselves - show that almost 10 million animals were used in basic and applied research, testing, and education across the EU every year, with more than one million procedures (around 11% of the total) involving a level of animal suffering reported as ‘severe’.

These ten million procedures don’t even include all of the animals involved in the research process. The reports highlight that an additional 12.6 million animals are also bred for the purpose - and ultimately killed - without being subjected to an experiment. This means that each year in the EU, a staggering 22 million animals are impacted by scientific research.

“A key promise of Directive 2010/63 was to deliver important results towards the full replacement of animals in research, testing and education. However, today’s reports vividly illustrate how far the EU is from making inroads towards a meaningful transition to non-animal science,” said Reineke Hameleers, CEO of Eurogroup for Animals. “While we welcome the progress that many Member States have made towards implementing the requirements of the Directive, others appear to still have much work to do if they are going to live up to these values.”

The recent scandal of an animal testing facility in Germany shows that it is imperative that Member States invest in regular and robust unannounced inspections of animal facilities. The report states that as many as five Member States are not undertaking any unannounced inspections, while nine appear to not even be inspecting the required minimum of a third of establishments per year.

The area of project evaluation is a key pillar for helping to deliver the objectives of the Directive. However, at the moment, the very different solutions that each Member State adopted to evaluate and authorize animal-based projects raises concerns as to the independence and integrity of these processes.

Eurogroup for Animals will be paying close attention to the Commission’s first Thematic Reviews under this Directive. They have the potential to make a significant contribution towards phasing out the use of animals, and need to lead to concrete actions to reduce the number and suffering of animals in laboratories. Today’s reports, along with the stark difference in funding for scientific projects that involve the use of animals compared with those that aim towards their replacement, vividly illustrate how far the EU is from achieving meaningful milestones to significantly reduce the number of animals.

“These reports demonstrate clearly why we need the European Commission and Member States to develop a concrete strategy to phase out the use of animals in education, testing, and research that should provide a vision and milestones on how to effectively deliver on the Directive’s goals,” added Reineke Hameleers.

We need the European Commission and Member States to develop a concrete strategy to phase out the use of animals in education, testing, and research
Reineke Hameleers, CEO, Eurogroup for Animals