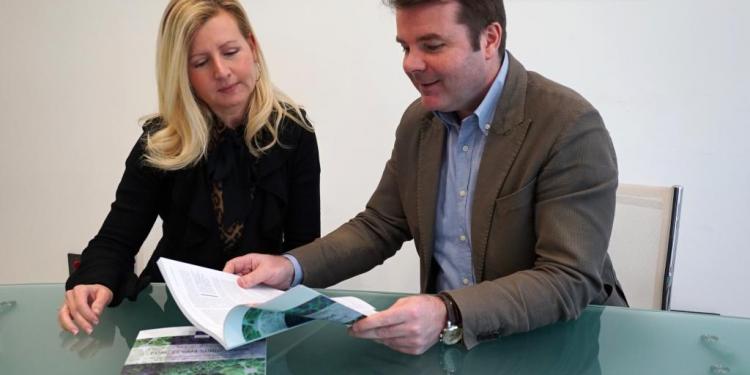 News
The JRC's status report on alternatives to animal testingis just out.

We discussed recent achievements and future plans with its lead author, Valérie Zuang, and with Maurice Whelan, head of the JRC's European Union Reference Laboratory for alternatives to animal testing (EURL ECVAM).

Q: Valérie, the new status report of the European Union Reference Laboratory for alternatives to animal testing (EURL-ECVAM) describes recent progress in the development of non-animal methods to test chemicals for adverse effects on human health and the environment. What would you say to someone who is not familiar with this topic, where are we exactly with finding alternatives that could replace animal testing?

Valérie: I would say that we have made a lot of progress in reducing the reliance on animal testing for safety assessment. The EU is the world leader in protecting animals used for scientific purposes. We have fully revised comprehensive legislation (adopted in 2010) protecting laboratory animals but also aiming for better science. We also have specific regulatory actions such as the 2013 EU marketing ban of cosmetics tested on animals. Both measures have given a strong impetus to the shift to alternative methods.