EC confirms that the capture, sterilisation and release of invasive alien species is possible 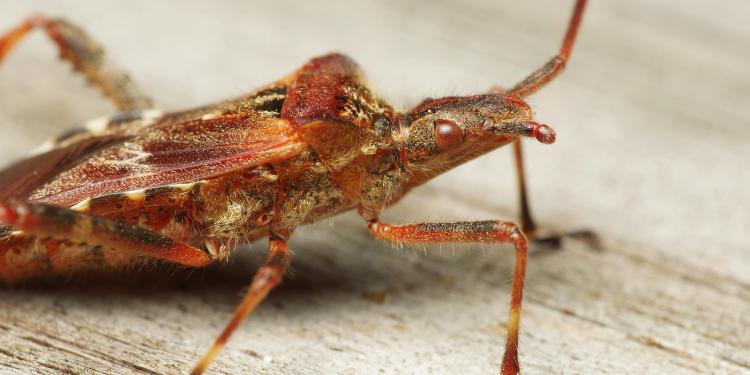 EC confirms that the capture, sterilisation and release of invasive alien species is possible

News
Some Member States have applied management methods which imply the capture, sterilisation and release of species included in the Union list.

EU Regulation 1143/2014 on the prevention and management of the introduction and spread of invasive alien species states that management measures for such species included in the Union list ‘shall consist of lethal or non-lethal physical, chemical or biological actions aimed at the eradication, population control or containment of an invasive alien species’.

In some cases, these methods have been developed by projects funded under the LIFE programme, such as the sterilisation of released transmitter ‘Judas’ raccoon dogs (Nyctereutes procyonoides) in Sweden, Denmark and Finland.

In the case of the eradication of the American grey squirrel (Sciurus carolinensis) from central Italy, some individuals have also been captured, sterilised and released.

In addition, promising innovative methods are under development to reduce the fertility of invasive alien species, such as gene drive and parenteral injection with appropriate fertility control agents.

Can the Commission confirm that, when applied in the context of management plans approved by the national competent authority, capture followed by sterilisation/neutering and release in the natural environment constitutes a method in line with the requirements of Regulation 1143/2014?