EC to carry an audit in Romania on animal transport shortly 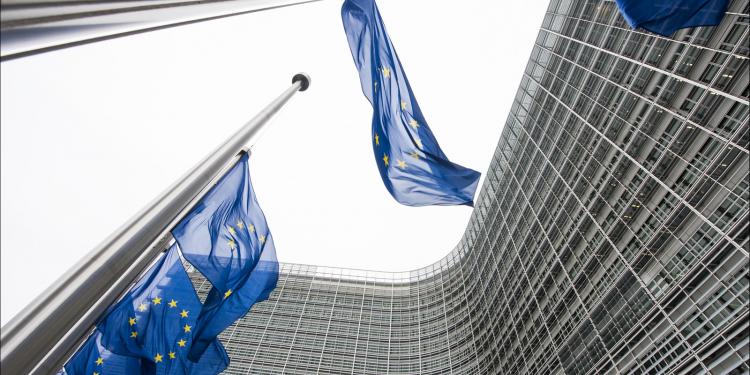 EC to carry an audit in Romania on animal transport shortly

News
The Romanian authorities recently authorised the mass transportation of 70 000 sheep to the Persian Gulf. The sheep were
transported on the ship Al Shuwaikh by transport company Kuwait Livestock Transport & Trading (KLTT).

It was already clear in advance that this transport would be contrary to Regulation (EC) No 1/2005, for example because the maximum temperatures at which animals may be transported would be hugely exceeded.

In the port of Midia, the tabler of this question observed the use of serious violence against the sheep while they were being loaded onto the vessel. Video footage of this exists (1).

The Commission warned the Romanian authorities as long ago as March that concerns existed about Romanian inspections and authorisations of animal transport. In addition, the Commission asked them not to authorise the shipment using the Al Shuwaikh.

1. Is the Commission considering bringing infringement proceedings, in view of the fact that Romania has on several occasions, knowingly and deliberately, infringed Regulation (EC) No 1/2005?

2. In its resolution A8-0057/2019, Parliament called on the Commission to draw up a red list of economic operators who had perpetrated repeated and serious breaches of the regulation. When will this list be available, and does the carrier KLTT figure on it?

3. In view of the systematic welfare problems, does the Commission intend to prohibit the transport of live animals to countries outside the EU if Member States fail to take measures?