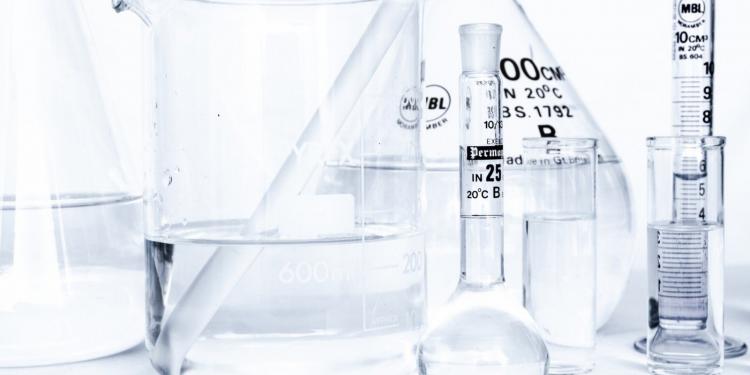 News
Nine Members of the European Parliament submitted a written question to the European Commission asking to explain the 82 895 animal experiments that were conducted to satisfy the requirements of non-EU legislation, and for which non-animal alternatives are available and recognized in the EU.

Subject: Animal experiments: non-EU testing According to the 2019 report on the statistics on the use of animals for scientific purposes in the Member States of the European Union in 2015-2017 published on 5 February 2020, a total of 82,895 tests were conducted to satisfy the requirements of non-EU legislation, including 20,868 tests on rabbits (20% of all regulatory tests were carried out on rabbits during that period), 5,180 on guinea pigs, 46 on dogs and 45 on primates. Could the Commission confirm whether any of the tests using rabbits were pyrogenicity, skin irritation or eye irritation tests for which non-animal alternatives are available in the EU? Could it explain why animals are being used for non-EU legislative purposes where an alternative method is recognised in EU legislation and what it is doing to prevent this from happening?

Answer given by Mr Sinkevičius on behalf of the European Commission (16 July 2020): Of the 20,686 uses of rabbits in 2017 to satisfy non-EU regulatory requirements, 9,703 were for pyrogenicity testing, 108 for testing eye irritation/corrosion and 483 for testing skin irritation/corrosion. Directive 2010/63/EU does not distinguish between tests to satisfy EU and non-EU regulatory requirements. Once a method/a testing strategy providing the necessary information, not entailing the use of a live animal, is recognised under the legislation of the Union, an animal procedure can no longer be used. The directive has been transposed into national legislation and Member States are responsible for its enforcement. In some cases, like for skin/eye corrosion/irritation, alternative methods have limitations as to the effects they can predict making them unsuitable for some substances or applications. Some results for eye may be inconclusive requiring a confirmatory study in vivo and some regulatory areas (e.g. medical devices) still require animal tests. For biological products, a successful product specific validation of the alternative method is required before it can be used for regulatory purposes. This is the case for the in vitro pyrogenicity tests. The described limitations may partly explain continued use of animals in these areas. The Commission repeatedly reminds Member States of their legal obligations. Additional guidance has been issued and collaboration between regulatory authorities is encouraged. Some Member States are taking specific measures to improve the situation. The Commission has also discussed with the European Chemicals Agency (ECHA), which in the context of testing under the regulation concerning the Registration, Evaluation, Authorisation and Restriction of Chemicals, requires justification for using animals as part of the completeness check of dossiers for registered chemicals.