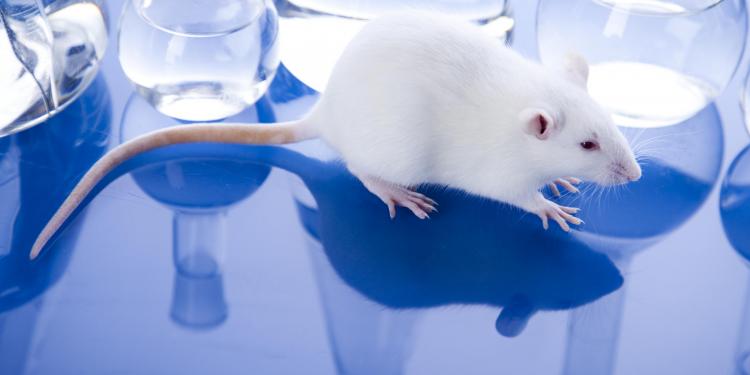 Based on the report by Cruelty Free International and SOKO Tierschutz, the described acts of cruelty towards laboratory animals committed by the Laboratory of Pharmacology and Toxicology (LPT) appear to be in breach of Directive 2010/63/EU1 . Indeed, Article 4(3) of this Directive foresees obligations of care and treatment.

Furthermore, Article 34 of the Directive foresees an obligation for the Member States to carry out regular inspections in order to verify the compliance with the requirements of the Directive. According to the investigation, the LPT laboratory has been inspected four times since 2018, however no breach had been identified.

Before these acts came to light, the Commission had launched an infringement procedure for non-conformity of national transposition laws with the Directive against Germany on 19 July 2018. In July 2019, a reasoned opinion was addressed to the German Government. The Commission received a reply in September 2019, which is currently under assessment.

In the light of the Non-Governmental Organisations’ report about LPT, the Commission services have expressed their concerns and have asked for further clarifications on the steps the German authorities intend to take on the matter.

In the meantime, the German media have announced the closure of the laboratory and an investigation by the Federal Prosecutor.

In total, the Commission had launched fifteen infringement procedures for non-conformity against different Member States – three have been closed subsequently after the Member States have corrected the problem in their national law