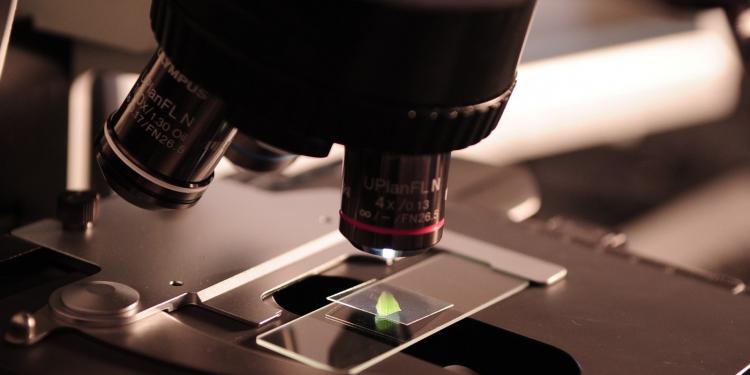 News
The Dutch Research Institute for Innovations (DRIFT) investigated the transition to animal-free innovation (TPI) and how it can develop further. After working closely with people and organisations from the TPI network, DRIFT conducted a research and outlined a number of issues and possible solutions. The result of this research is briefly summarized in this document.

DRIFT analyzes the transition approaches in three levels: on a macro level in 'the landscape' of the major autonomous developments, at the micro level in 'niches' of individual innovations, and at meso level in the institutions that make up the ruling administrative regime.

At the micro level, there are many animal-free innovative technologies. They form an important technological motive, because classical research with animal models, and some human models, on the contrary, seem to fit in with today's complexity of biomedical research.

At the macro level, there are developments that make the transition possible, for example digitalisation or the evolution of the human-animal relationship. The current human-animal ratio places humans above animals and is an ethical motive for a transition. There is also a remarkably strong political commitment to the transition to non-animal approaches.

At the meso level (the regime), there are  no institutional developments yet, such as in the field of legislation and regulations or education and ethics, which shows that it is only the beginning of the movement. There is now deep support for the transition, but no breakthrough at the system level yet. Animal testing still seems to be the gold standard.