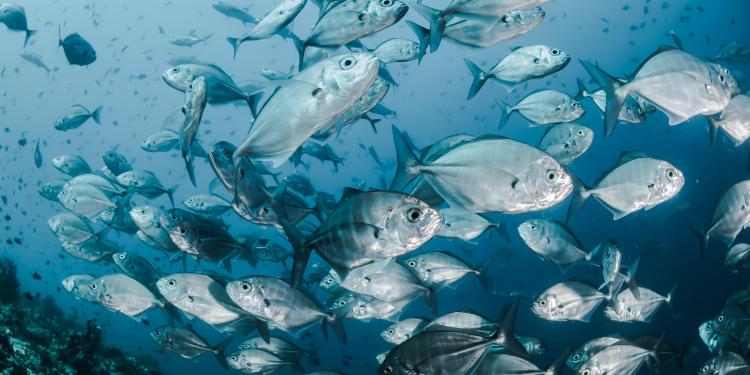 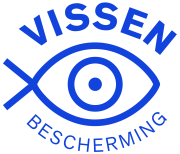 The Netherlands must pay much more attention to the welfare of fish when caught and when killed say Dutch animal advocates.  In a joint letter, Eurogroup for Animals' members Dierenbescherming, Compassion in World Farming (CIWF) and Vissenbescherming, together with many other animal welfare organisations, call on Members of the Dutch House of Representatives to place fish welfare at the heart of fisheries policy.

Fish suffer en masse in capture and killing. Animals are oppressed in the nets, injured and often endure long, painful agony. While the House of Representatives will meet on fisheries this week, fish welfare is not on the agenda.

In a joint letter, Dierenbescherming, Vissenbescherming, Compassion in World Farming (CIWF) and other NGOs are calling for more research into new methods of catching and killing fish, whereby the animals have as little stress and pain as possible. Currently there is only one ship in service that stuns plaice before they are killed.

The majority of Dutch citizens believe that the welfare of fish should be better protected and they deserve the same protection as other animals. However, it is currently impossible to buy fish in the supermarket, where the fish welfare is sufficiently guaranteed. Dierenbescherming recently showed in a new study that some supermarkets do want improvement for the fish, but that the options are limited.

Also with fish with a quality mark, such as MSC and ASC, welfare is hardly taken into account and the animals suffer on a large scale which prompted CIWF to start an international campaign where they call on the biggest fish labels to put an end to fishing suffering.

The government must now also take responsibility and commit to better treatment of fish. Among other things, by giving fish welfare an important place in the fisheries policy and investing in improvements for the animals.