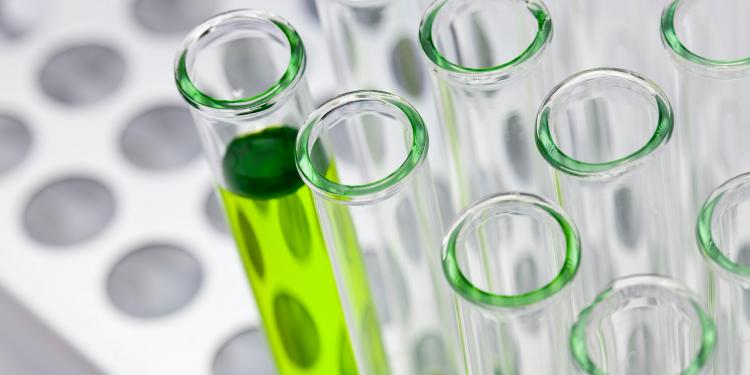 News
Dr. Aysha Akhtar, double board-certified neurologist, is on a mission to show how treating animals with kindness also benefits people in a “win-win” situation for all.

Lex Talamo (Lady Freethinker): Where is animal testing happening today? And why?

Dr. Aysha Akhtar: The majority of animals used in testing are being used for “basic research” in academic labs, funded by the National Institutes of Health. A lot of it is curiosity-driven, and it’s mind-boggling, the cruelty involved.

There is a terrible lack of transparency in the United States about how many animals are used in testing and experimentation each year. A majority of the animals, including mice and rats, aren’t counted as animals under the Animal Welfare Act.

L: Do you foresee any challenges in getting researchers, governments, and companies to accept the idea of human-biology based alternatives instead of animal testing?

A: There’s a strong culture within the biomedical research community that supports the use of animals in experimentation, even though there are numerous studies that show it’s not the best way. The FDA has admitted that animal testing is unreliable, but they continue to ask for it because that’s what they know.

There is no legal requirement for testing cosmetics in the United States. Some other countries might require it, but the companies here do have power. They could push back. But it’s to their economic advantage to just do whatever.

One of the biggest drivers of change is money. Animal testing has continued because that’s where the money has gone.

L: How will the Center for Contemporary Sciences contribute to a shift toward safer, more effective, and more compassionate biomedical research practices?

A: We have to shift funding to find opportunities for governments and investors to invest in new technology. We are working with academic centers to bring money to the technologies, and then get the technologies into the hands of the researchers.

We are also helping to train early career scientists. Students are interested in these new technologies because they don’t use animals, and they’re also more exciting.

L: What about COVID-19? How does this focus on human-biology based research relate, if at all?

A: This is a time for many reasons that is forcing us to re-evaluate things, and not just do things because it’s the way we’ve always done things. That opens the door for innovation.

There’s a desire with COVID-19 to rapidly develop a vaccine. Most vaccines take 15 to 20 years to safely develop. The fastest one I can remember took about 4 years. If we want to develop vaccines faster, and be confident they will be safer, we need the best testing possible.

Past results have shown that is not animal testing.