Dogs and cats killed in Dubai for the Expo: LNDC writes to the Ambassador 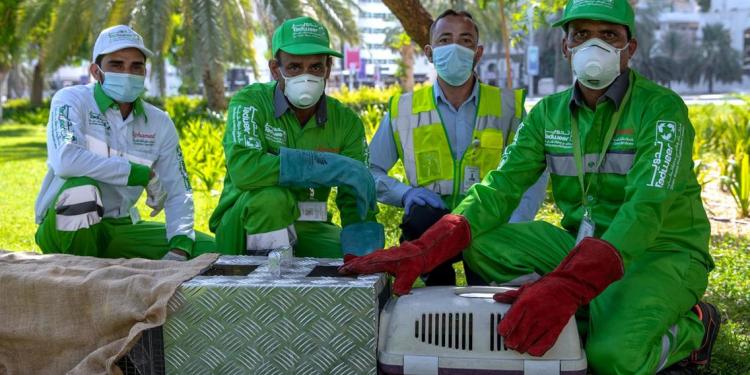 Dogs and cats killed in Dubai for the Expo: LNDC writes to the Ambassador

News
Removing strays animals from the streets of Dubai to take them to the desert to die: this is the decision of the Government of the United Arab Emirates which sparked protests from local and global animal rights activists.

Next year the city of Dubai will host the Expo, postponed to the next year due to the pandemic. In view of this important event, the government of the United Arab Emirates has begun a real round-up of all stray animals in order to "clean up the streets". The captured animals are transferred to facilities that however have problems of capacity and therefore leave the animals in excess in the desert to die of hunger and thirst. This is what some local activists have denounced in recent days, even launching a petition to try to stop this massacre.

“I wrote a letter to the Ambassador of the United Arab Emirates in Italy to express my indignation for this decision” says Piera Rosati - President of our Italian member LNDC Animal Protection. “The UAE has a serious stray problem and I have pointed out that this is not the correct way to handle it. Abandoning cats and dogs in the desert to make them die will certainly not give an image of an efficient and clean country as it is in their intentions, but only of incivility and cruelty. The only right way to combat stray dogs is to activate serious and concrete sterilization programs, to encourage adoptions and to educate the population”.

“Unfortunately, the practice of culling stray animals is also common to several European countries although it is carried out by euthanasia. In this, it must be said that - thanks to the battles carried out in recent decades by LNDC and other animal welfare associations - Italy is a model of ethics given that euthanasia is only allowed in cases in which animals are incurable or proven danger. In this regard, we launched a debate on this topic within the Eurogroup for Animals, an organization that brings together the main European protectionist associations, in the hope of being able to lead the Italian example throughout Europe and put an end to the unjustified killing of animals. company at least in our continent ”, concludes Rosati.

The only right way to combat stray dogs is to activate serious and concrete sterilization programs, to encourage adoptions and to educate the population.