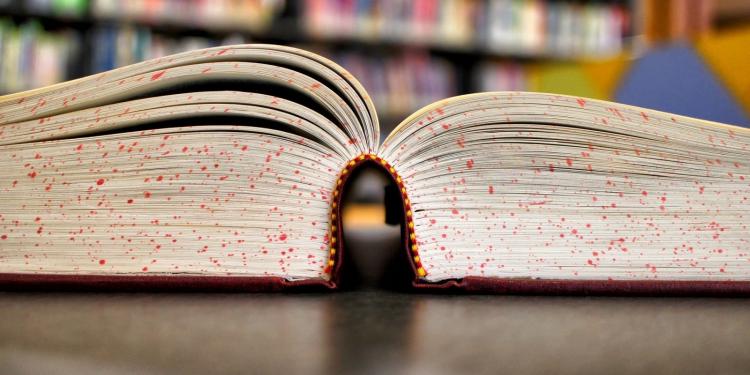 News
This is despite the fact that the country has stricter rules than most EU member states.

The audit took place in Sweden from 13 to 17 May 2019 to determine whether the authorities responsible for animal welfare on farms have a strategic approach to enforcement of European Union requirements, whether controls follow "quality management" principles and whether animal welfare indicators are used to measure the severity, extent and permanence of animal welfare problems.

The Ministry of Enterprise and Innovation strategy is based on prevention of animal welfare problems through compliance with the legislation, which in many regards is stricter than EU requirements. The Board of Agriculture has in turn set objectives to ensure good- risk based and fair controls and uses its Multi-Annual National Control Plan operational objectives to monitor the performance of the twenty one county administrative boards. By focussing on the delivery of the operational objectives, the Board of Agriculture has gone a long way to achieve fair and consistent controls throughout the country. However, the focus has been to ensure that county administrative boards operate in a correct manner, rather than checking if they are doing the correct thing, and the Board does not measure if the system as a whole meets higher level objectives. As a result all counties now use the Board's risk classification model, but the Board of Agriculture has not reviewed or evaluated the effectiveness or efficiency of this model, and hasn’t assessed if the objective for "a good risk- based" control has been met.

Calibration exercises and a joint animal welfare control council help to achieve consistent controls and procedures for inspection are quite comprehensive. However there were two gaps in controls: a failure to communicate relevant findings from post-mortem inspections to the authority responsible for follow-up investigations, and inadequate data of mortalities in broiler flocks was sent with each flock to slaughter, as well as inadequate checking of this data.

The Board of Agriculture sends two reports on the results of inspections to the Commission annually, one on the basis of a specific reporting decision and one to satisfy a requirement of the official control Regulation. They also report to the Swedish Ministry of Enterprise and Innovation. These reports present a picture of each sector in terms of percentages of farms which were compliant/non-compliant on each legal requirement, and this data is compared with previous years. The authorities use animal-based indicators in their official controls to score the extent and severity of some of the more common problems encountered, such as dirty cattle and pigs. These scores stay at farm level and the degree of non-compliance is not reflected in reports at national level.

USPCA calls on public to challenge election candidates on animal welfare issues
European Parliament calls for animal welfare to be included in the scope of extra-financial reporting
Democracy in action: animal welfare features in the Conference on the Future of Europe Report