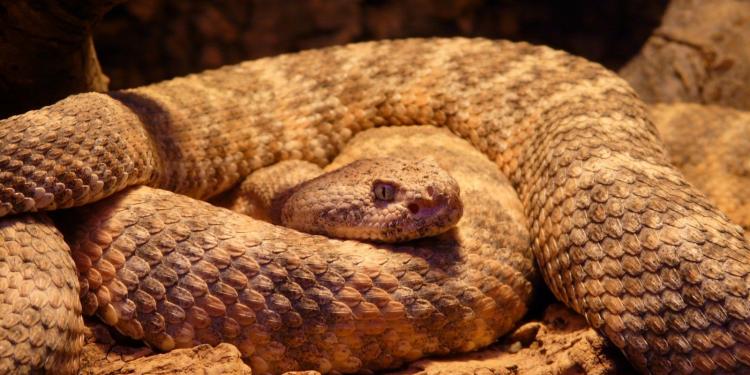 The Department of Agriculture, Food and Rural Affairs (Defra), has apologised for making misleading statements about its highly controversial handling of government guidance to pet shops concerning snake care.

Defra, which oversees the Animal Welfare Act, has since last summer been under heavy fire from leading independent scientists and vets, as well as major veterinary and animal welfare organisations, for wrongly deleting a basic stipulation intended to allow captive snakes at least enough space to straighten their bodies – the so-called ‘1 x snake length provision’. The minimal snake welfare proviso was removed following a single pally letter from a Swindon based clinic of vets and nurses acting for the pet trade and hobby community.

Since August, Defra repeatedly claimed that they deleted the welfare provision at the request of the vets acting for vested interests and ‘evidence received’. But when challenged, it emerged that Defra never had any evidence. Having been exposed for acting on partial vested interest information and without real evidence, Defra tried to re-write the history of events by saying their original claim to having ‘received evidence’ was untrue and that instead they meant to say they had not received evidence that the snake welfare protection was necessary in the first place - a complete reversal!

But Defra’s embarrassing apology does not stick either. A decisive chain of correspondence (see attached), and information discovered under Freedom of Information rules, confirms that Defra did in fact base their removal of the snake protection on a single ‘friendly’ letter from the vet clinic representing the reptile keepers and breeders– thus laying a new mislead on top of the old!

Fur Free Europe ECI - a final stop to fur cruelty
Eurogroup for Animals calls the European Commission to stop the production, import and use of eCG in the EU
Beef production drives deforestation five times more than any other sector
Member States make clear they are Positive about protecting animals