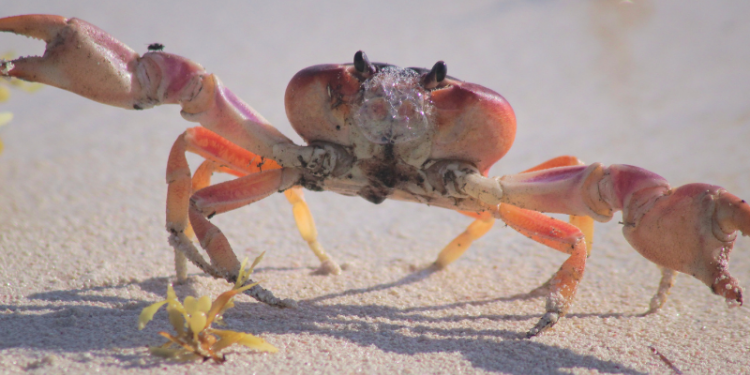 A UK Government-commissioned study has recognised the sentience of decapods and cephalopods, leading to the Animal Welfare (Sentience) Bill being extended to recognise animals such as lobsters, crabs, shrimp, octopus, cuttlefish and squid as sentient beings.

The study, conducted by experts from the London School of Economics (LSE) reviewed over 300 existing scientific studies based on a framework to evaluate the evidence of sentience. The experts concluded that there is “strong scientific evidence decapod crustaceans and cephalopod molluscs are sentient” and recommended that they therefore be regarded as sentient animals for the purposes of UK animal welfare law.

The report conclusions also include recommendations against common commercial practices involving these animals, such as banning extreme slaughter methods without stunning (e.g. boiling alive), reinstating the ban on declawing and a ban on the sale of live decapod crustaceans to untrained, non-expert handlers. It also includes suggestions for best practices for transport, stunning, and slaughter.

The Sentience Bill recognised all vertebrate animals as sentient beings by law for the first time this year, but until now disregarded these invertebrates animals with complex central nervous systems, one of the key hallmarks of sentience. Following the study conclusions, the UK Government announced their intentions to include decapods and cephalopods in the Sentience Bill. This will be decided at the Report Stage in the House of Lords on Tuesday 30th November.

As a nation of animal lovers we don’t want animals to suffer cruel treatment. Until now there has been a common misconception that animals like crabs and lobsters cannot experience pain, so their welfare is rarely taken into consideration. The government amendment to include them in the Sentience Bill is welcome news which would change this, as their welfare would be taken into account in policy decision-making.
Juliette Booker, Crustacean Compassion