Debunking the myths around animals and COVID-19 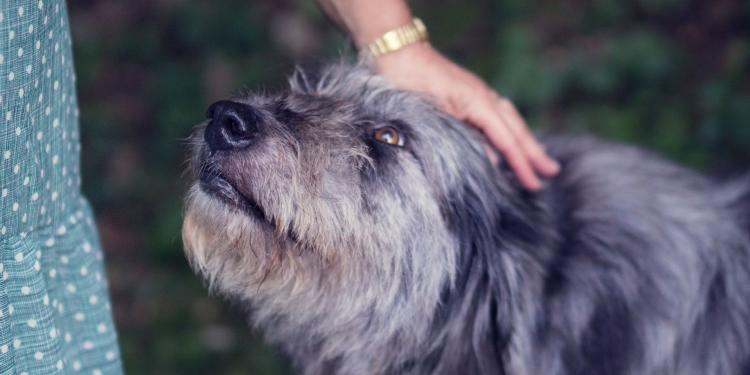 Debunking the myths around animals and COVID-19

As fake news about animals and the coronavirus pandemic abounds, Eurogroup for Animals looked into the actual evidence available on the role of wildlife and the impact for companion animals.

The exact origin of the human contamination with COVID-19 is still unclear. It has been determined that the virus was transmitted from a bat, either to another wild animal that acted as intermediate host, or directly to humans. Bats are natural reservoirs of COVID-19 and the contamination happened in the Wuhan market in China which, like thousands of other similar markets in the country, legally and illegally sells wild live animals.

The wild animals sold in the market have not been tested, so it's still unclear if Asian pangolins or masked palm civets, also regularly sold there, were intermediate hosts of the virus. According to the International Committee on Taxonomy of Viruses (ICTV), the present outbreak is the third documented spillover of a wild animal coronavirus to humans in only two decades that has resulted in a major epidemic.

Animal advocates see China’s ban as a positive step, even though it contains a loophole: trade in wild animals for medicinal uses will still be allowed. Vietnam’s prime minister has also asked that country’s agriculture ministry to draft a directive to stop illegal trading and consumption of wildlife over fears it spreads disease.

While it's a good idea to stay away from other humans, there's no proof that pets can transmit the virus.  As in normal times, “it’s always a good idea to wash your hands with soap and water after contact with pets,” says the WHO, which together with the OIE is a good source of information in these difficult times.

As for the lockdown that most of us are now suffering, one advantage is that we’re getting to spend more time with our pets - and they’re seeing more of us.

Research has shown that dog and cat owners make fewer annual doctor visits and are less likely to be on medication for heart problems and sleeping difficulties than non-owners. Cat ownership decreases the risk of dying from heart attack or stroke; even the sound of your cat's purr can calm your nerves and lower your blood pressure.

So stay at home, love your pets, and #SpreadLoveNotVirus!
Eurogroup for Animals