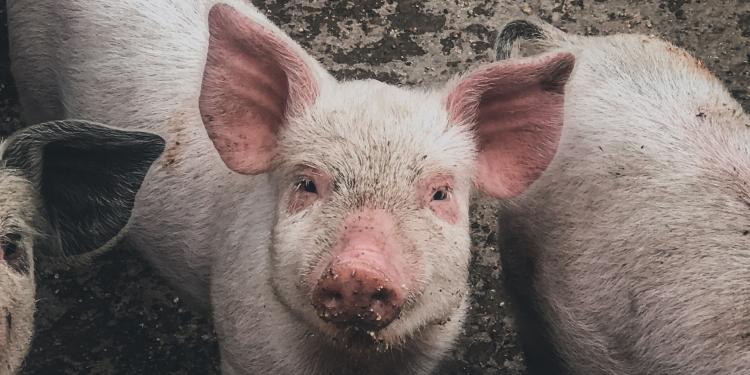 News
Pig welfare is still above standard in Denmark but not at the absolute peak of the world, concludes a new Danish study that has compared pig welfare in five European countries.

Cutlets, minced pork and bacon in meter. When we look for pigs in the supermarket's refrigerator counter today, the goods obviously look different than they did a couple of decades ago.

More often, the packaging is green and patched with eco- and animal welfare labels and pictures of pigs roaming free in the grass, and it underpins the self-image we have in Denmark.

Our pig welfare belongs to the absolute world top. But this is not so true.

"I would call it a sailing myth," Peter Sandøe, professor of animal ethics and animal welfare at the University of Copenhagen, told Videnskap.dk.

He is behind a new study that indicates that Denmark is significantly lagging behind several of the big pig-producing countries we would like to compare ourselves to.

In the study published in the journal Animals , Peter Sandøe and a number of colleagues have examined the welfare of pigs in Denmark, Sweden, the Netherlands, the UK and Germany.

Together with Germany, the Danish pig welfare scraped the bottom of the study overall, the Netherlands performs only slightly better, while Sweden and the UK run with the best rankings.

“Of course, we are better than the United States, Poland and most Asian countries. But we are only slightly above the EU standard, and I believe that we can and should do better, ”adds Peter Sandøe, a researcher in animal ethics and animal welfare at the University of Copenhagen.