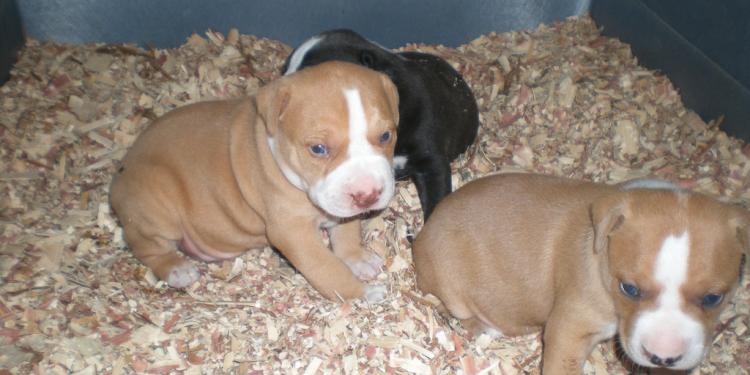 Puppy production became one of the most lucrative activities in many post-communist countries. Dog and cat farms, professional breeders and traders in pet commerce flourished in those countries. The Czech Republic is one of the stronger of the sector. In many cases trade of young animals was associative with illicit trade practices.

Now the Czech government proposes an amendment, the so-called Act on the Protection of Animals against Cruelty, which aims to protect pets and to eliminate cruelty in the pet market.

According to the draft amendment which was approved by the government on Monday, inhumane conditions in the pet trade will be banned.

Iceland: animal welfare violations on blood farms
Action needed from the Bern Convention to end the UK’s unethical badger cull
Insects authorised for food and feed
Dogs and cats killed in Dubai for the Expo: LNDC writes to the Ambassador