The Cyprus Animals Party will stand in the next European elections 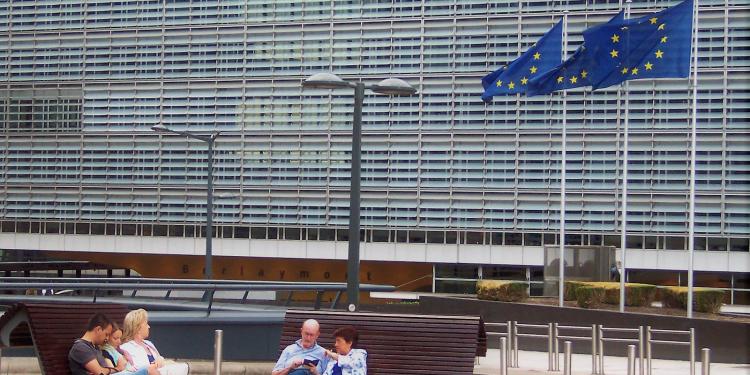 The Cyprus Animals Party will stand in the next European elections

News
The Animal Party has announced that it is fielding its own candidates for May’s European parliament elections.

The party said that the dynamics created over the five years it has been operating “gives us the opportunity to rightfully claim the election of a Cypriot animal lover MEP”.

It said that it will join 11 other European animal parties at the beginning of April in Brussels where they will present their joint election manifesto with common positions and strategy for the Euro elections.

“Europe and the European parliament in general receive the most questions from EU citizens on issues related to the welfare, protection and rights of animals,” the party said.

During its five years of operation, the party said, it had succeeded in changing the mindset and behaviour of the public towards animals and made its mark on the local political scene.

“We will rightfully claim (a seat) in these elections, with a new vision and goals, and most importantly, we will always be who we are, genuine, just, pure, humane, animal loving and without lies, always speaking the language of truth, love and respect for both humans, animals and nature.”

The party said it would soon present its candidates.