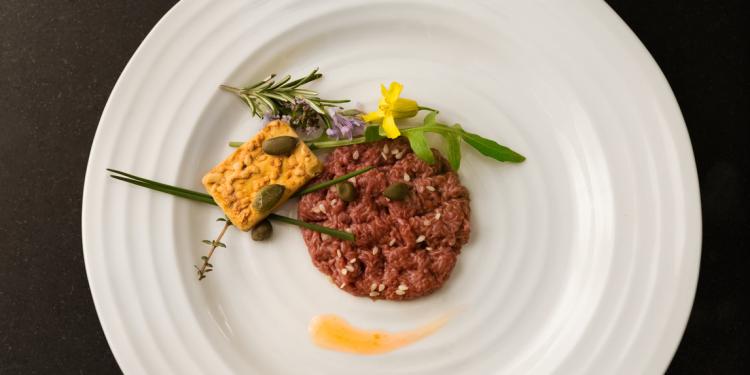 News
In a series of 5 videos, we will address and debunk the most important myths surrounding cultivated meat. In today’s video we explain why cultivated meat is real meat and why it is beneficial for public health.

As long as cultivated meat has the same characteristics and nutritional value as conventional meat it is real meat.

The name ‘meat’ is culturally and individually determined. In the past, meat used to be rather a general term for simply food. And, even today, asking consumers living in the same region whether certain products are meat or not, would provide a variety of answers. A steak is definitely meat, but nuggets and hybrid products could be a matter of debate. Some people do not even consider chicken meat as true meat.

On the question about cultivated meat, the American Meat Science Association (AMSA) came to the following conclusion:

Ultimately to be considered meat, in vitro meat must be originally sourced from an animal cell, be inspected and considered safe for consumption, and be comparable in composition and sensory characteristics to meat derived naturally from animals. In particular, the essential amino and fatty acid composition, macro- and micronutrient content and processing functionality should meet or exceed those of conventional meat.’

The cultivated meat production process has a great advantage over livestock: it is performed under sterile and closed conditions, so the risk of pathogens is far less. This is important because of the concerns about antibiotic resistance and infectious diseases. After all, current meat production is by far the largest consumer of antimicrobial agents.

Moreover, industrial farming is a breeding ground for pathogens and COVID-19 has made very clear to the wide world that zoonoses pose an existential risk. Studies in other sectors show that in sterile and closed conditions, the incidence of contaminations via bacteria and fungi is very low. This aspect is also important considering foodborne illness. Due to the lack of enteric food pathogens, the risk for foodborne diseases is much lower and it potentially increases shelf lives and reduces spoilage (which means less food wasting).

A final advantage of cultivated meat concerning public health is the absence of trace chemicals. Pesticides, antibiotics, veterinary drugs, heavy metals, among others, are a matter of concern for conventional meat. These residues are unlikely to appear in cultivated meat.