COVID-19: Origin of zoonosis and modes of contamination 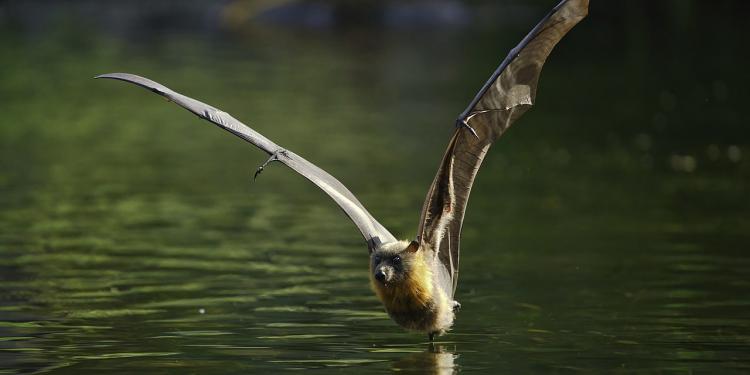 COVID-19: Origin of zoonosis and modes of contamination

LFDA published a scientific study about zoonosis and the origins of corona virus leading to COVID-19 pandemic crisis.
A study carried out on 335 viral diseases emerged between 1940 and 2008 showed that 60% of them came from animals, including 72% due to wildlife.

It is argued that Sars-CoV-2, or the corona virus, originated from bats. These only flying mammals constitute about 20% of global mammals diversity. Widely distributed around the world they are known to transmit a large number of viruses to other species, including humans.

These natural reservoirs of viruses are quite particular since they are shown not to be affected by infectious agents of viruses they harbor. However, little is known about the mechanisms responsible for their ability to coexist with viruses. Some scientists think bats' adaptation to flying led to a higher body temperature which increased their immune response efficiency.

Scientists urge to reconsider strategies used for preventing endemics towards lowering human impact on the ecosystem. Too close cohabitation with wild animals and consumption of wild species should be battled with new measures of wildlife protection.