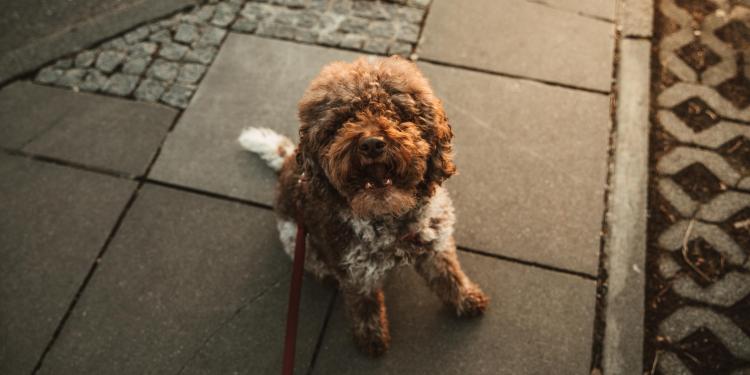 News
The Spanish Minister for the Interior has warned that city councils cannot regulate the distances to which dogs can be taken out during the alarm state. This means that the fines proposed for going too far may not comply with the law.

The fines for taking your the dog beyond what is allowed by the different city councils could all be null and void. The Royal Decree that activated Spain's alarm state does not specify at what distances or the time limit during which dogs can be walked during confinement.

The Ministry for the Interior already warned last Thursday that local administrations are not empowered to interpret the Royal Decree with additional regulations, such as the distances at which dogs can be walked, or for how long. "Neither the Royal Decree of the state of alarm, nor the subsequent instructions, mark the distance from home to which you can walk the dog," says a spokesman. "The Ministry limits itself to saying that it is necessary to walk it 'around the home', without specifying the distance, and to take 'short walks' of a duration necessary to cover the physiological needs of the animal."