Cosmetics ingredients not automatically exempted from animal testing, Echa's Board of Appeal finds 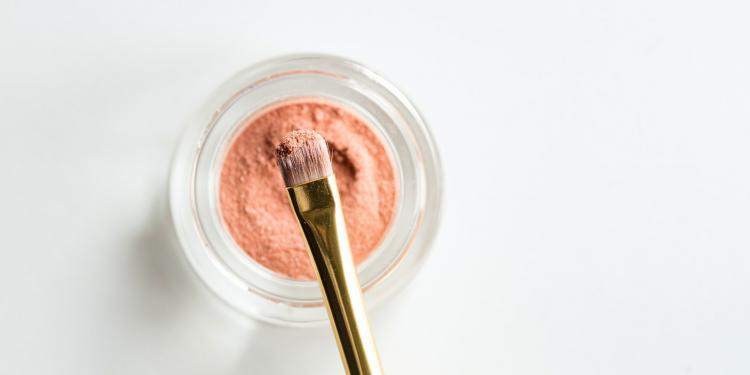 Cosmetics ingredients not automatically exempted from animal testing, Echa's Board of Appeal finds

News
Echa’s Board of Appeal has adopted two decisions finding that REACH registrants are not automatically covered by animal testing exemptions just because their substance is an ingredient used solely in cosmetics.

The decisions are a blow to animal welfare groups and cosmetic ingredients producers, which had hoped the decisions would find that substances made exclusively for the cosmetics industry – whether new substances not yet commercialised or existing ones whose REACH registration dossiers have not been compliance checked by Echa – would not require any animal testing.

Instead the decisions, issued on 18 August in response to two appeals by chemical manufacturer Symrise, state that the REACH Regulation may require registrants to perform studies on vertebrate animals even if the substance is used exclusively as an ingredient in cosmetic products. The marketing ban on animal-tested products under the cosmetics Regulation, they say, will not be triggered by conducting animal testing to fulfil REACH requirements, as the data "will not need to be relied on" to demonstrate the safety of a cosmetic product.

People for the Ethical Treatment of Animals’ (Peta) science adviser, Dr Julia Baines, said the ruling "blatantly undermines the purpose of the bans" and "effectively allows registrants and Echa to ignore the cosmetics Regulation's testing and marketing bans."

"The meaning of ‘cruelty-free’ and the ability of a manufacturer to refer to its product as such is eroded," she added.

Significantly higher numbers of animal tests will be conducted because of this ruling, Dr Baines said. She estimated that with roughly 1,000 animals used for each test – and around 100 substances that could need to be tested – the number of animals used could be in the hundreds of thousands.