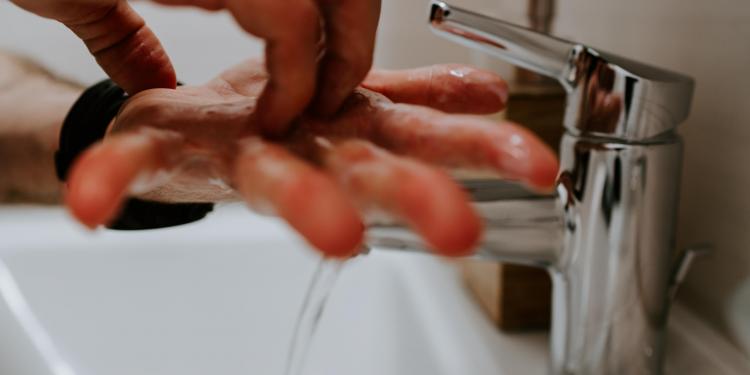 News
The primary cause of zoonotic diseases like coronavirus is not the consumption of wildlife—it’s the consumption of animals, period.
Despite what China’s new policy might lead the public to believe, many of the worst zoonotic diseases come from domesticated animals, not wild ones. Pathogens can jump the species barrier from almost any angle. Genetic analysis suggests that the deadliest flu outbreak in history, the 1918 Spanish flu, partially evolved inside poultry farms. The 2009 H1N1 virus originated in pigs and killed up to 575,400 people during its first year. Scientists are now worried that cattle, which have long been a source of anthrax, tuberculosis, and other diseases in humans, could soon give rise to deadly flu outbreaks. Pathogenic microbes show no concern for whether or not humans have labeled an animal “wild.”
Read more at source
Sentient Media
COVID-19
Meat alternatives
Veganism
Public health
Illegal wildlife trade
Deel op FacebookDeel op TwitterDeel op PinterestDeel op Linked InDeel op Whatsapp