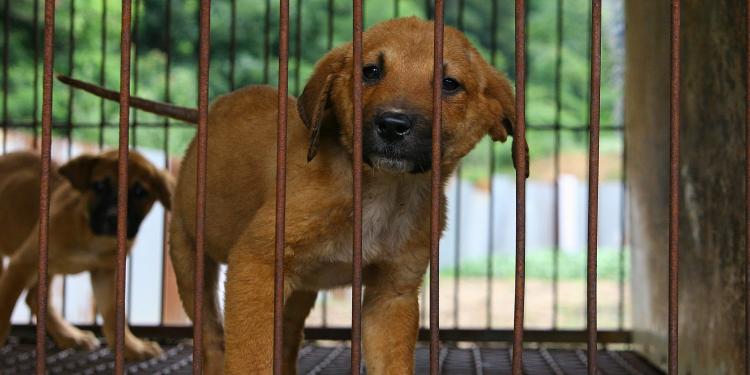 News
The southern Chinese technology hub of Shenzhen is moving to outlaw the consumption of dogs and cats as the country clamps down on the wildlife trade that scientists suspect led to the coronavirus outbreak.

The proposed regulations from the city government list nine meats that are permitted for consumption, including pork, chicken, beef and rabbit, as well as fish and seafood.

"Banning the consumption of wild animals is a common practice in developed countries and is a universal requirement of modern civilisation," the notice said.

Scientists suspect that the new virus passed to humans from animals. Some of the earliest infections were found in people who had exposure to a wildlife market in Hubei's provincial capital Wuhan, where bats, snakes, civets and other animals were sold.

The document recognised dogs and cats' status as pets and would ban their consumption. Snakes, turtles and frogs were excluded from the approved list, despite being popular dishes in China's south.