Coronavirus fuels calls to clamp down on EU wildlife trade 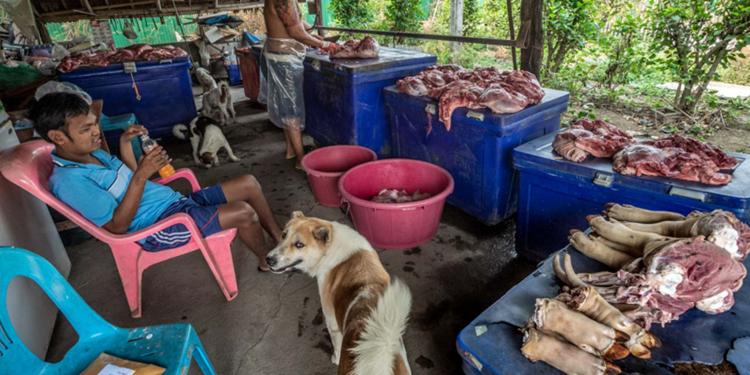 Coronavirus fuels calls to clamp down on EU wildlife trade

More must be done to stem flow of disease-carrying animals, MEPs say.

The coronavirus wasn't made in a lab — but some say it's still a man-made catastrophe caused by the booming international trade in wild animals.

Scientists suspect the new virus originated in bats and possibly jumped to humans via a pangolin host at a live animal market in Wuhan, China. The scaly anteater is one of the world's most illegally trafficked animals and is eaten and used in traditional medicine in China, which has banned the trade of wild animals in response to the crisis.

“There’s still a lot of species being traded perfectly legally, and there’s no control on that. Sometimes the way they are traded, and the way they are caught is very similar to what is happening in Asia in these markets,” said Ilaria Di Silvestre, program leader on wildlife for the NGO Eurogroup for Animals.

Critics say the EU's wildlife trade rule book is a mere copy and paste of the Convention on International Trade in Endangered Species (CITES), an agreement of 183 countries under the umbrella of the U.N. that bans the trade of roughly 6,000 animals.

A win for animals! The European Parliament votes in favour of a comprehensive plan to phase-out experiments on animals
Challenge to badger cull due as Bern Convention Bureau considers alleged breach case
EU subsidies and aquaculture - the weakened link
Farm to Fork Strategy own initiative report: vote in committees moving closer to systemic change and higher animal welfare