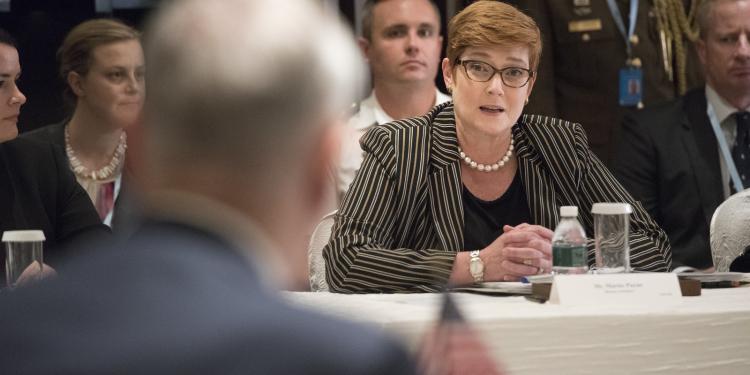 Both agreements are needed to help shore up the world trading system which has been without an effective enforcement system following the decision of the Trump administration to withdraw support from the World Trade Organisation.

In public, the major issue in the EU negotiations has been its determination to enforce so-called “geographical indications”, which limit the use of common names for products such as “champagne”, “feta” and “prosecco” to products made in those places, over and against our access to the wealthy EU market.

An agreement protecting the integrity of both French and Australian wine regions has been in place for more than 25 years. The EU wants to extend it to cheese, other foodstuffs and other beverages.

But it’s climate change that’s likely to be the biggest sticking point, with Australia appearing to drag its feet on its Paris commitments, and its catastrophic bushfires drawing the world’s attention to the Australian government’s record.

The European Union is embracing climate action as a matter of policy, partly for environmental reasons and partly as an element of what it sees as economic sustainability.

In January, under the new leadership of Germany’s Ursula von der Leyen, the European Commission launched what it called the European Green Deal.

It aims to make Europe carbon-neutral by 2050, committing to a trillion-Euro public-private fund to transitions away from carbon. Crucially, it embeds climate action into trade policy.