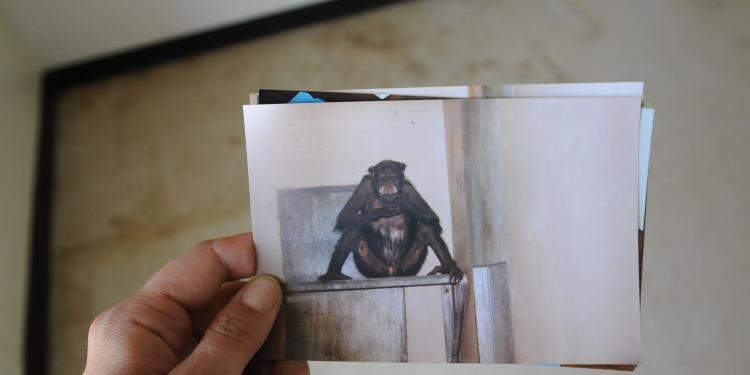 In its response, the Commission considers that the ultimate goal of full replacement of all use of animals for scientific purposes is most efficiently progressed through focused and targeted efforts. The Commission considers that the animals in science Directive 2010/63/EU provides for a strategy that is a legally binding step-wise approach as soon as scientifically satisfactory methods become available. Commissioner Sinkevičius adds that the statistical reporting was revised in support of this same objective.

The Commission also argues that the new more comprehensive and detailed data, including on animal suffering, will facilitate the identification of animal use areas on which efforts by the Commission, Member States and other stakeholders for the development and validation of alternative approaches will have the widest impact in progressing towards the ultimate goal.