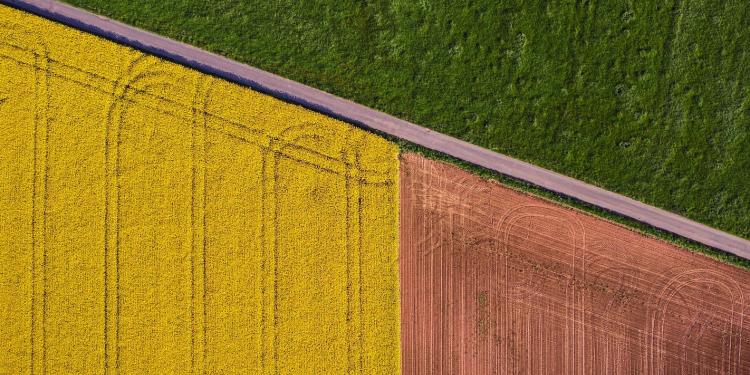 News
The war in Ukraine shines a light on the vulnerabilities of the EU’s food system. With fears of food shortages, price increases and disruption to crop and fertiliser supply chains, both the European Commission and the European Parliament came forward last week with proposals to counter the impacts of the war and trace a path forward.

As the impacts of the war began to be felt on the EU’s food system, voices within the Commission, not least agriculture Commissioner Janusz Wojchiekowski began asking for a pause in the roll out of the Farm to Fork Strategy. Particularly, rules on set-aside arable land and restrictions of certain chemicals in fertilisers were a particular bone of contention.

It was argued that more land was needed to produce more protein crop, as the meat sector was suffering from the disruption in imports from Ukraine. Arguments echoed by Members of the European Parliament, such as Herbert Dorfmann (European People’s Party), leading member of the Agriculture Committee, also in favour of stopping the Farm to Fork and Biodiversity strategies in their tracks.

However, to ensure broad support for a resolution, the EPP negotiated a text with other political groups. Calls to stop initiatives under the Farm to Fork strategy did not make the cut.

The Parliament did include a number of flexibilities in their final text, including on set aside land and aid to the meat sector. Importantly, nevertheless, the resolution confirmed that the Farm to Fork strategy is the right way forward to make the EU’s food system more resilient.

However, the most obvious link in the resilience debate, reinforcing the strategy’s commitment to move towards a more plant-based diet was overlooked. Yet it is a key aspect of the Farm to Fork strategy and a necessary step to ensure Europeans’ access to quality and affordable food.

As the Commission highlighted in a Communication published just hours before the European Parliament’s resolution was tabled, there is currently no risk of food shortages in the EU. The EU is self-sufficient in agricultural production and is one of the world’s major exporters.

The stress on the food system brought about by the war in Ukraine is, therefore, due to Europe’s over-consumption of meat products that divert two thirds of cereal crop to feed for animals.

The EU needs to ensure that the agricultural sector prioritises food for people over feed for intensively farmed animals.