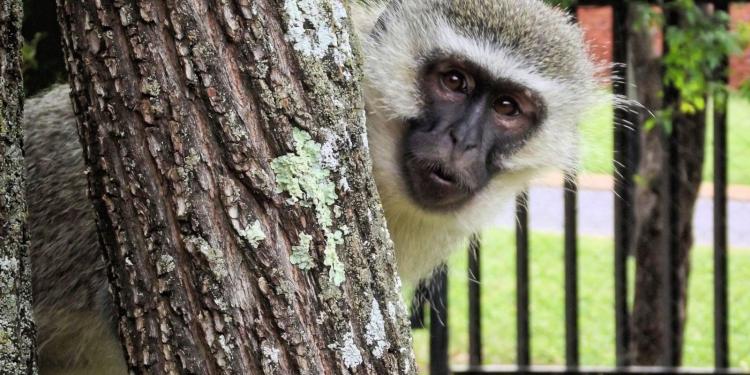 As news of our joint investigation with SOKO Tierschutz into the LPT contract animal testing facility in Lower Saxony spreads, some clients are now announcing that they are ending, reviewing or suspending their work with the laboratory.

Reports on the Swiss public television channel SRF confirm that Inthera Bioscience – an emerging Swiss biotechnology company – has said that it will ‘suspend further cooperation with LPT until it has a clearer picture of the situation’.

Boehringer Ingelheim, one of the world’s 20 leading pharmaceutical companies with 50,000 employees worldwide and headquartered in Germany, has today announced via Facebook that it has worked with LPT but has currently ended cooperation awaiting the results of ongoing investigations by the authorities. To date, there have been no public statements made by LPT subsequent to its announcement when news of our investigation broke that it would fully cooperate with the authorities.
Read more at source
Cruelty Free International
Non-animal science
Animal cruelty
Investigation
Germany
Deel op FacebookDeel op TwitterDeel op PinterestDeel op Linked InDeel op Whatsapp