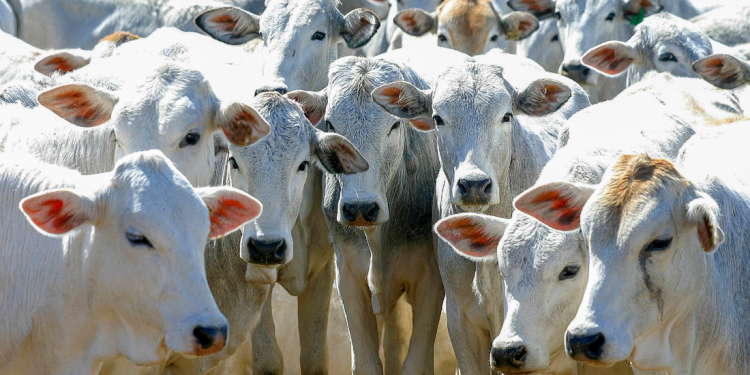 On 9 September, 65 civil society organisations from South America sent a joint letter to Executive Vice President of the European Commission V. Dombrovskis and to European Commissioner S. Kyriakides explaining why the EU-Mercosur trade agreement as it stands is a bad deal for animals and the planet.

In the wake of the war in Ukraine, and with the possibilities of a new government in Brazil after the elections to be held next month, the ratification of the EU-Mercosur agreement has reappeared on the EU’s political agenda. Following strong pressure from civil society, several Member States - like Austria, France, Belgium and Luxembourg - and from the European Parliament, the process has been on hold since July 2020. Yet, the European Commission is now rushing into technical talks with Mercosur countries to possibly wrap up the discussions about a potential additional protocol to the agreement.

In this political context, a coalition of South American Civil Society Organisations sent a letter to the European Commission listing proposals made during an event held on 29 April in Brazil and supported by Eurogroup for Animals. During the event experts representing environment, human rights and animal welfare organisations unanimously found that improving animal welfare standards in the Mercosur countries will effectively contribute to fight deforestation, the spread of zoonoses and the surge in antimicrobial resistance.

Now, the coalition of South American Civil Society Organisations is calling on political leaders from the EU to consider their suggestions.

Measures to promote animal welfare, sanitary improvements and transparency in the farmed animals industry in Mercosur countries will have a profound impact on fighting climate change. We are open to presenting these measures in detail to the European Commission to help them prevent a catastrophe
Carla Lettieri, Animal Equality Brazil

Indeed, the EU-Mercosur agreement, if implemented as it stands, will fuel the animal farming industry, which is one of the key sectors responsible for the above mentioned challenges. The letter highlights the urgent need to include animal welfare as a key component of any trade agreement as it affects human and animal wellbeing.

The EU-Mercosur agreement will lead to an increase and an intensification of livestock farming in Mercosur countries at a time where this sector is already driving deforestation, climate change and biodiversity loss. At times where the EU promotes the Green Deal, such an agreement should in no way impede the improvement of animal welfare, rather it should encourage it.
Reineke Hameleers, Eurogroup for Animals CEO