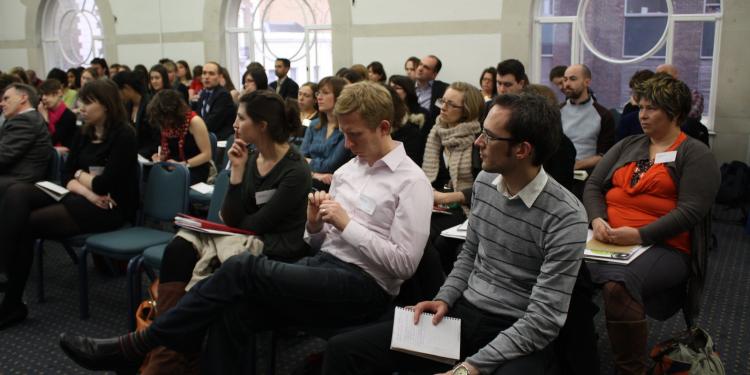 News
The CITES conference was originally scheduled to be held from May 23 to June 3 at the BMICH in Colombo with the participation of over 3,000 foreign delegates and media.

Sri Lanka has postponed the Convention on International Trade in Endangered Species of Wild Fauna and Flora’s (CITES) World Wildlife Conference “(CoP 18)” to October this year, after considering a request made by the Geneva-based United Nation affiliated CITES Secretariat, on security concerns and travel advisories in the aftermath of Easter Sunday bombings.

“The UN officials in Geneva made a request to postpone the conference and suggest a later date. We first suggested mid August.  However, they asked for an alternative date as August falls under summer vacation. Therefore, we have proposed October,” a Tourism Ministry official told Mirror Business.

Tourism Ministry officials and the organisers last week took part in a meeting chaired by the President, Prime Minister and several top ministers. The officials noted that President ensured the support of the government to hold the event.

The government and tourism industry stakeholders believe hosting the CITES conference would  enable the country to rebuild its image as a safe destination, which would in turn support the tourism industry during its recovery period.