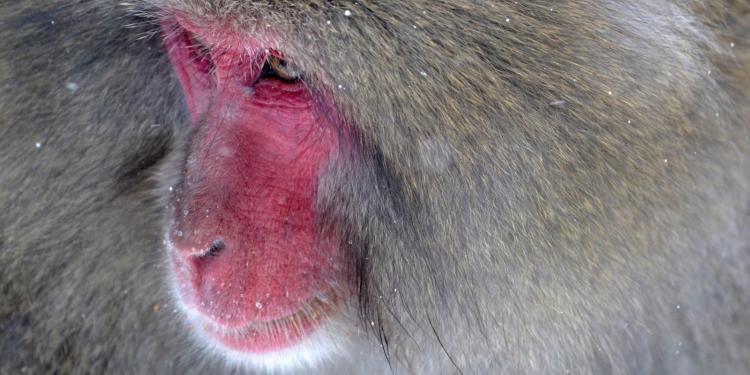 With 13 references to the Convention on International Trade in Endangered Species of Wild Fauna and Flora (CITES), including the recent 18th meeting of the Conference of the Parties to CITES (17-28 August 2019, Geneva), the UN General Assembly further recognizes CITES as the primary legal framework for regulating international trade in species of wild animals and plants as well as combating illicit trafficking in wildlife.

The new Resolution reinforces the focus on key areas in the fight against illicit trafficking in wildlife,  urging Member States to take decisive steps at national, regional and international levels to prevent, combat and eradicate illegal trade in wildlife, on the supply, transit and demand sides. Such efforts include thestrengthening of the requisite legislation and regulations necessary for the prevention, investigation, prosecution and appropriate punishment of such illegal trade, as well as the enhancement of enforcement and criminal justice responses.

1 million citizens ask the European Commission to ban the use of wild animals in circuses
EC reports show more work is needed to reduce the use and suffering of animals in science
Flemish government bans fur farming and force-feeding for foie gras
Annual EggTrack Report: shifting towards a cage-free future