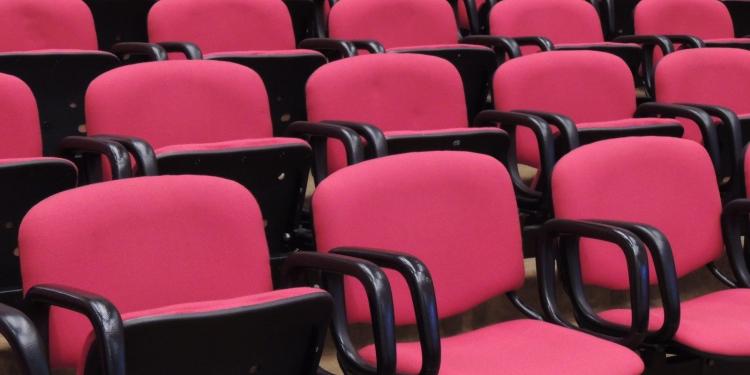 News
The 183 Parties to the Convention on International Trade in Endangered Species of Wild Fauna and Flora (CITES) will adopt decisions and resolutions to expand and further strengthen the global wildlife trade regime at CITES’ triennial World Wildlife Conference at Palexpo in Geneva from 17 to 28 August.

Governments have submitted 56 new proposals to change the levels of protection that CITES provides for species of wild animals and plants that are in international trade. Many of these proposals seek to ensure that trade in at-risk species remains sustainable by requiring trade permits through a CITES Appendix II listing.  Others recommend banning all commercial trade in specimens of species threatened by extinction by listing them on Appendix I. Still others aim to provide evidence that a population has stabilized or expanded and can be safely transferred from Appendix I to Appendix II.

“CITES sets the rules for international trade in wild fauna and flora. It is a powerful tool for ensuring sustainability and responding to the rapid loss of biodiversity – often called the sixth extinction crisis – by preventing and reversing declines in wildlife populations. This year’s conference will focus on strengthening existing rules and standards while extending the benefits of the CITES regime to additional plants and animals threatened by human activity,” said CITES Secretary-General Ivonne Higuero.