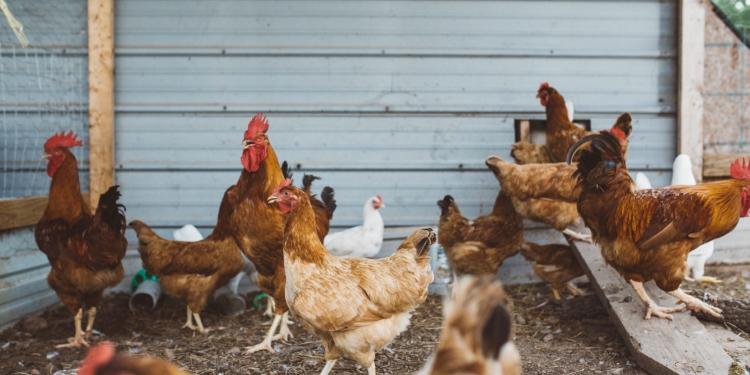 News
There’s ‘no downside’ with chlorinated rooster and no scientific motive to uphold a ban on it after Brexit, a senior Authorities adviser has claimed.

Within the US some rooster carcasses are washed in chlorine – a chemical used to make bleach – to destroy micro organism which might trigger meals poisoning.

However chlorine-washing was banned within the European Union in 1997 over issues farmers would not attempt as exhausting to forestall contamination whereas the animals had been alive.

After the UK leaves the EU it could have the liberty to vary its legal guidelines to permit corporations to begin importing the chlorinated birds, that are cheaper to purchase.