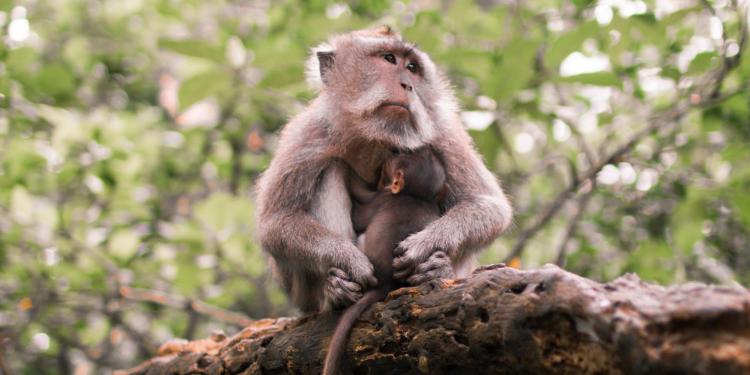 News
A Chinese ban on the sale of wild animals has frozen the export of monkeys used for research. This measure aims to prevent future outbreaks, but some researchers are seeing it as a new obstacle in the fight against the pandemic.

On Jan. 26, the Chinese government temporarily banned the transport and sale of wild animals after a deadly new coronavirus began to spread through a Wuhan market that advertised the sale of live cats, dogs, snakes, rats, foxes, civets, monkeys and other creatures. Less than a month later, China permanently outlawed all trade in wild terrestrial animals, a move praised by international wildlife advocacy groups. The ban applies to animals destined for consumption, but it provides a specific exemption for use in research, subject to “strict approvals” by the government.

Until recently, China supplied roughly 80 per cent of the monkeys imported into the United States for scientific research, according to statistics maintained by the National Association of Biomedical Research, an advocacy group.

But strict application of the new ban has effectively halted the Chinese trade in monkeys intended to be used in research, local scientists and breeders said in interviews.