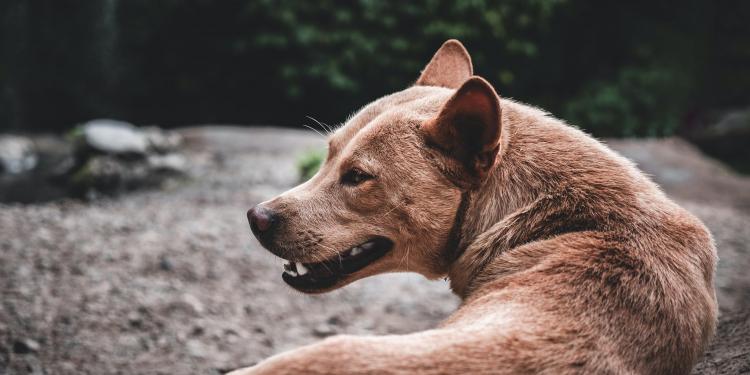 News
China has drawn up new guidelines to reclassify dogs as pets rather than livestock, the agriculture ministry said, part of a response to the coronavirus outbreak that the Humane Society called a potential “game changer” in animal welfare.

Though dog meat remains a delicacy in many regions, the Ministry of Agriculture said in a notice published on Wednesday that dogs would no longer be considered as livestock. It uses that designation for animals that can be bred to provide food, milk, fur, fibre and medicine, or to serve the needs of sports or the military.

“As far as dogs are concerned, along with the progress of human civilisation and the public concern and love for animal protection, dogs have been ‘specialised’ to become companion animals, and internationally are not considered to be livestock, and they will not be regulated as livestock in China,” it said.

The coronavirus is widely believed to have originated in horseshoe bats, and could have been passed onto humans by intermediary species on sale in the markets of the city of Wuhan, where the pathogen was first identified.

China subsequently banned the breeding, trading and consumption of wildlife, and revoked all existing licenses. It has also promised to revise legislation to make the ban permanent.