Is China losing the battle against African Swine Fever? 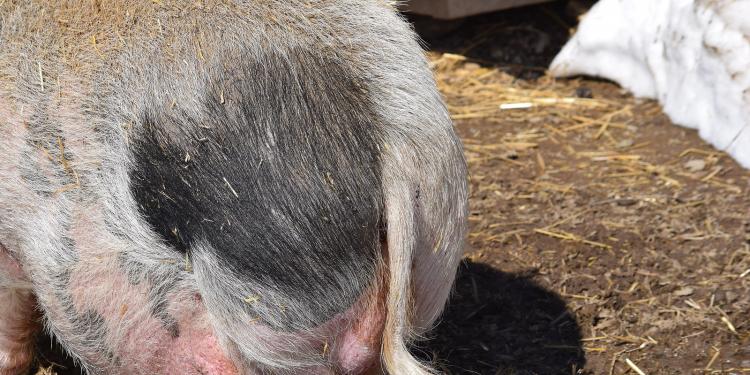 Is China losing the battle against African Swine Fever?

The latest threat comes from African swine fever, a highly contagious virus with no known cure, and a near zero survival rate for infected pigs.

The epicentre of the current crisis is China, the world's biggest producer and consumer of pork. It alone accounts for more than half of the world's pig population.

China is struggling to contain the disease, which has spread to every part of the country since August last year.

After months of claiming the situation was under control, Beijing is now warning that pork prices in China could rise by more than 70% in the second half of this year.

This in turn would have a knock-on impact on China's economy, given that pork prices are an important contributor to its inflation levels.

Official data released over the past week reinforce the seriousness of the situation.

China's National Bureau of Statistics says the country's pig population has fallen by nearly 40 million to 375.3 million from a year earlier, because of the swine fever outbreak.

However some analysts believe that China has been under-reporting the situation, partly due to local farmers withholding information about outbreaks.