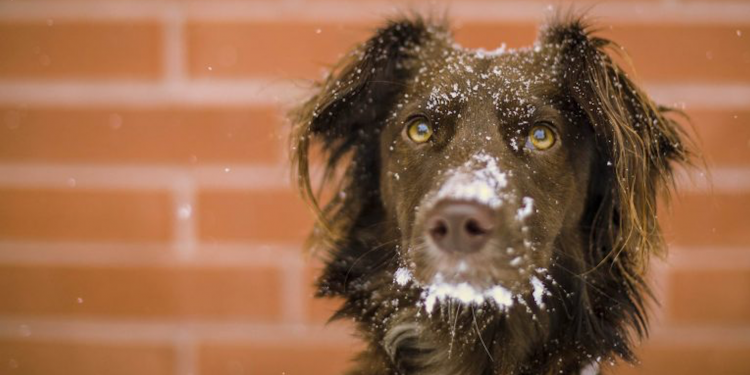 This week we’re going to explain the “chilling effect” of trade on European animal welfare protection. This is one of the key impacts of trade upon animal welfare that necessitates our work. We will point to key examples which support our argument that European trade policy should deal with animal welfare.

International trade governance has led the EU to take an inconsistent approach to animal welfare in trade policy. This creates a risk that domestic animal welfare measures will be undermined by unregulated imports. The chilling effect is largely a result of the EU’s political unwillingness to face potential disputes and its failure to take into account evolving interpretation of World Trade Organisation law which is now much more favourable toward the protection of animal welfare through trade measures.

The EU has, on occasion, coupled domestic measures with trade restrictions in order to ensure animal welfare protection:

Cause of the Chilling Effect

The establishment of the World Trade Organisation in 1995 brought with it a new dispute settlement mechanism, making international trade law more enforceable. This, coupled with some unfavourable early case law from the WTO’s Panel, led the EU to be overly cautious in enacting trade measures to protect animal welfare. Although a causal relationship is difficult to prove, it can be argued that the WTO contributed to falling motivation amongst EU legislators to enact new domestic animal welfare measures. Modern interpretation of WTO law now proves that the establishment of the WTO need not have caused such a chilling effect at the EU (see our publication on this).

EU lawmakers often cite the WTO rules as a reason for failing to enact animal welfare protection measures. However, the case law does not support such an approach.

Below are four prominent examples of where EU animal welfare related trade measures were subject to considerable renegotiation, delay, and limitation due to developments at the World Trade Organisation.

The EU has not rectified this chilling effect. The various animal welfare regulations and directives passed by the EU in the 2000s do not, on the whole, address the issue of imports. Neither does the EU show any sign of changing its approach.

Why the Chilling Effect is Unnecessary

EU lawmakers often cite the WTO rules as a reason for failing to enact animal welfare protection measures. However, the case law does not support such an approach.

In the US – Shrimp case, the WTO’s dispute settlement body (DSB) began to give much more deference to environmental concerns over trade liberalisation. The DSB ruled that one of the exceptions to the trade liberalisation requirements, for the ‘conservation of exhaustible natural resources’, could include animals as well as non-living natural resources. Further, the recent EU- Seal Products case has proven beyond doubt that animal welfare is a legitimate exception to the WTO’s trade liberalisation rules if the particular issue is found to be an issue of public morality.