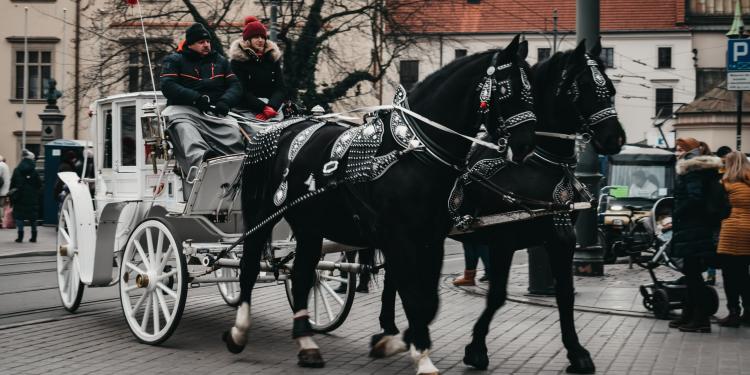 News
New legislation in Chicago will prohibit the city from issuing licenses to operators of horse-drawn carriage businesses there.

Since then, legislation to halt the issue of licenses to horse-drawn carriage operators languished until 2019, when aldermen Brendan Reilly and Brian Hopkins sponsored a new ordinance. As introduced, SO2019-4125 would amend the Municipal Code of Chicago to prohibit the use of horse-drawn carriages in the city and to forbid anyone from operating a horse-drawn carriage “for the transportation of passengers for hire within the city.”