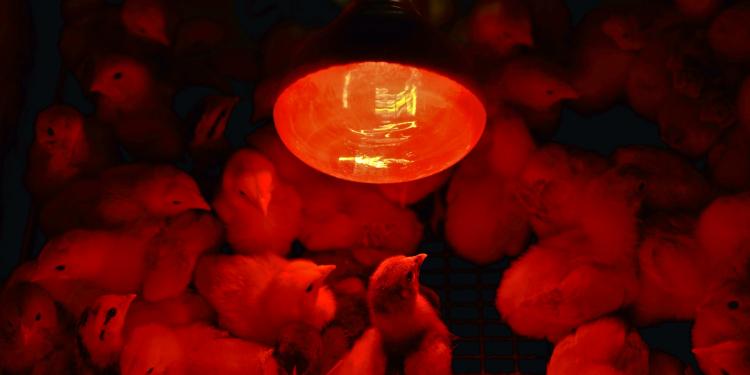 News
While the French government continues to fund the livestock industry, researchers have shown that switching to plant foods can spare 25 years of fossil emissions.

According to a publication published earlier this month in the journal Nature Sustainability, a change in diet would allow us to triple our leeway so as not to exceed 1.5 ° C of warming in 2100. To achieve this result, the Matthew Hayek's research team studied the impact of freeing up agricultural land currently dedicated to livestock.

The surfaces involved are immense: 40 million km ² are occupied by pastures and fields for livestock, i.e. four times more than crops dedicated to plant food and 26 times more than all the built-up areas and roads. . However, this area corresponding to 77% of agricultural land provides only 18% of the calories consumed in the world.

This influence also poses a problem for biodiversity: while on September 10 the WWF warned of the situation of the decline of 68% (on average) of vertebrate populations between 1970 and 2016, the association pointed to the destruction of ecosystems for agricultural purposes as the main culprit.