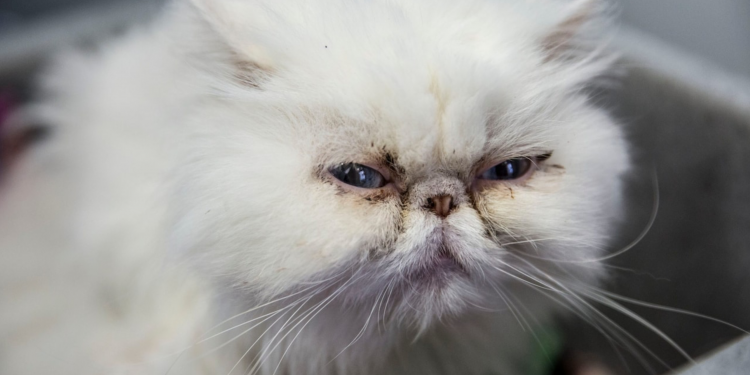 News
A rise in flat-faced pedigree cats facing painful medical issues including suffocation and blindness has been fueled by a trend set by celebrities such as Ed Sheeran and Taylor Swift, Battersea Dogs and Cats Home has said.

Sheeran and Swift both own Scottish Fold cats, and publicise their pets on social media. These animals are bred to have unnaturally bulbous eyes and small noses, which can cause painful problems later in life.

The charity has warned that breeds such a Persians and Scottish Folds are being produced by breeders because of the trend, and are being bred to have more and more extreme facial features, which causes severe health issues.

In the first three months of this year, the charity has had ten Persians arrive so far. In 2018 it only had five in the whole year and in 2017 it was just four.