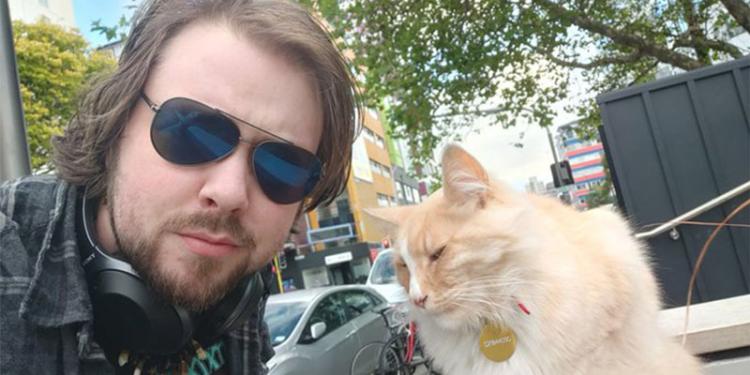 News
Mittens first won attention in 2018 after repeatedly wandering inner-city dwellings, including the university, the post office, and a Catholic church.

A celebrity cat, a hardworking civil servant and the prime minister have all been nominated for this year’s New Zealander of the year award.

“In this extraordinary year, we know that everyone has a hero,” Miriama Kamo, the patron of the awards, said.

For some, that hero has been a Turkish Angora cat named Mittens who roams tattoo parlours, office towers and churches, posing for social media snapshots along the way. Earlier this year Mittens, of Wellington, was given the key to the city, and his adventurous spirit has won him tens of thousands of local and international fans.