CCTV on slaughterhouses in Spain 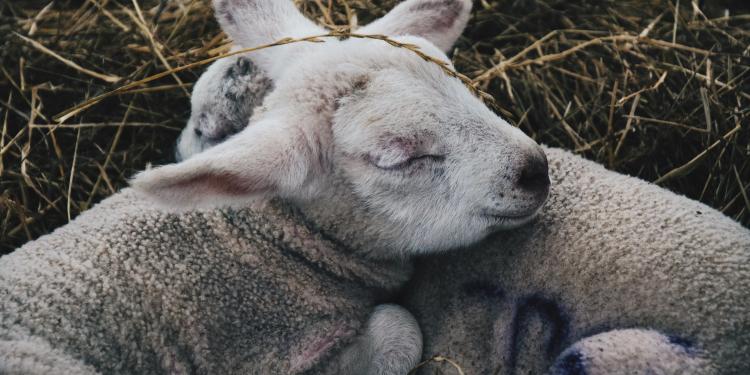 CCTV on slaughterhouses in Spain

News
Equalia reports a slaughterhouse in Toledo for serious irregularities in the facilities, including animal welfare, food safety and hygiene deficiencies.

Lambs beaten with sticks, tossed from one side to another, and kicked. They are thrown all kinds of objects to force them to move and some, who are sick, are forced to walk to the slaughter line.

They introduce a group of more than fifty unidentified lambs, running the risk of losing traceability and the impossibility of guaranteeing the animal's origin.

An operator urinates repeatedly in the pens where the animals are housed.

After less than two years of campaigning, a Royal Decree draft is being worked on from the Ministry of Consumer Affairs for the control of animal welfare in slaughterhouses, through the installation of video surveillance systems.