Cat-inet reshuffles: the long history of felines in politics 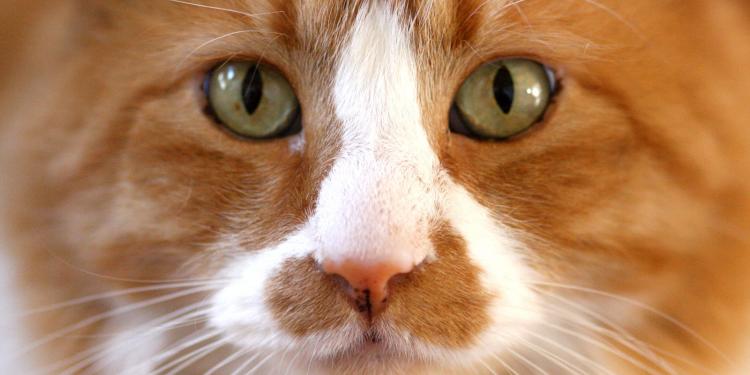 Cat-inet reshuffles: the long history of felines in politics

News
There’s been another cabinet reshuffle.

This time, it wasn’t prompted by a principled resignation over Brexit facts that should have been apparent 18 months ago. No, this is a rare good news story in our raging trashfire of a political culture – a promotion born of strong performance and quiet diligence. Evie the cat has moved up in the Cabinet Office to be the new face of the Equalities Unit.

She has broken through the glass cat-flap, and stolen some of the limelight from her male colleague Larry – who, despite multiple reports of his aggressive nature, will not give up his prime position at No 10. Typical man.

This follows hot on the paws of the only good April fool joke of 2019 – the entrance installed on Downing Street for the aformentioned prime ministerial pet. We can’t get enough of feline diversions. But why? Of course, distraction is essential when parliament is literally and figuratively falling apart in front of our eyes. But there is a bit more to it than that.

Cats have long cosied up to the powerful – not because they are the devil’s emissaries on earth (although they definitely are, just look at their eyes), because of their peerless killer instinct. That is why they were deified in ancient Egypt. The corridors of Whitehall might hold nothing more menacing for Evie than a large mouse or Chris Grayling, but in the time of the Pharoahs, cats could be relied upon to protect their humans from poisonous serpents. How Theresa May must wish they could do the same for her with the snakes in her own cabinet.