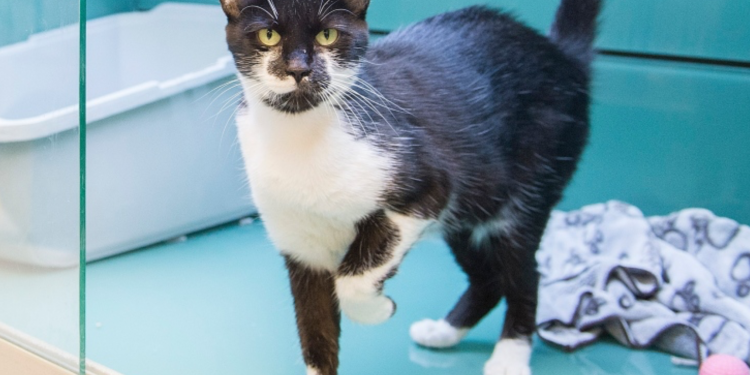 News
A Quebec judge has rejected an application by Montreal pet store owners for the suspension of a new city bylaw that bans the sale of cats, dogs and rabbits that don't come from shelters or veterinary clinics.

In a decision released Wednesday, Superior Court Justice Johanne Mainville denied the request by 25 store owners to have the rules temporarily stayed while a legal case brought by the group is argued on its merits.

The bylaw went into effect in July and says pet stores are only allowed to sell animals from refuges and veterinary clinics. Montreal's new rules were part of a wide-ranging municipal pet bylaw passed in August 2018.

Iceland: animal welfare violations on blood farms
Insects authorised for food and feed
Action plan to transition to animal-free innovation - the concrete way forward
Decapods and cephalopods to be recognised as sentient beings under UK law