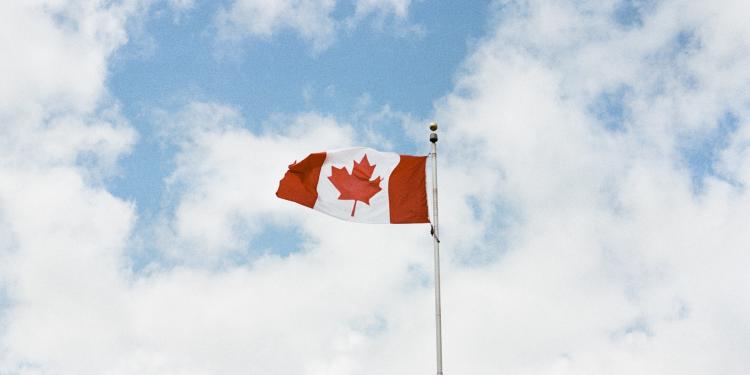 News
Canada's Ambassador to France, Isabelle Hudon, raised her tone on Wednesday and castigated the "Canada bashing" she heard during the parliamentary debate on the trade deal between the EU and Canada, which has not yet been ratified.

Isabelle Hudon recalled the increases in French agricultural exports to Canada since the partial entry into force of the agreement two years ago, with in particular an 11% increase in French wines which thus took first place for those of United States. "With Ceta, Canada is reaching out to Europe and France," said the ambassador.

Negotiated for more than seven years, the "Comprehensive Economic and Trade Agreement " (CETA) had been approved by the European Parliament in February 2017. It notably removes customs duties on 98% of the products traded between the European Union and Canada.