Campylobacteriosis is the most commonly reported zoonotic disease in the EU 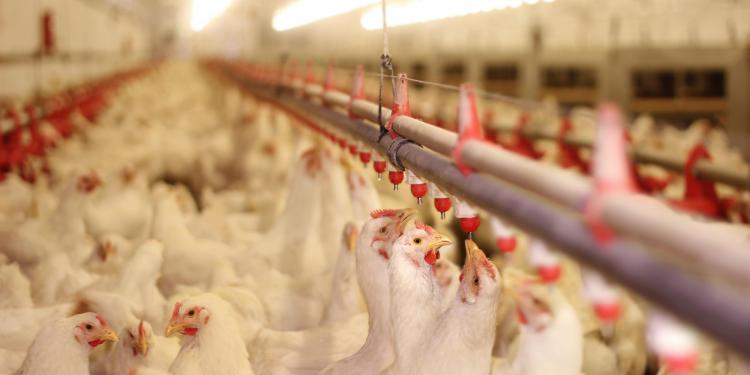 Campylobacteriosis is the most commonly reported zoonotic disease in the EU

Campylobacter is a bacterium that can cause an illness called campylobacteriosis. With over 246,000 human cases annually, it is the most frequently reported foodborne illness in the EU. However, the actual number of cases is believed to be closer to nine million each year. The cost of campylobacteriosis to public health systems and to lost productivity in the EU is estimated by EFSA to be around €2.4 billion a year.

Campylobacteriosis is a zoonotic disease – a disease or infection that can be transmitted directly or indirectly between animals and humans.

Usual symptoms are fever, diarrhoea and abdominal cramps. Raw poultry meat is often contaminated with Campylobacter since the bacterium can live in the intestines of healthy birds. It is also found in pigs and cattle. Eating undercooked chicken, or ready-to-eat foods that have been in contact with raw chicken, is the most common source of infection. In its assessments, EFSA has found that chickens and chicken meat may directly account for 20-30% of human cases.

Campylobacteriosis is the most commonly reported zoonotic disease in the EU according to the latest European Union One Health 2018 zoonoses report by EFSA and the European Centre for Disease Prevention and Control (ECDC). In 2018 Member States reported 246,571 cases. The highest occurrence was detected in chicken meat (37.5%) and turkey meat (28.2%).