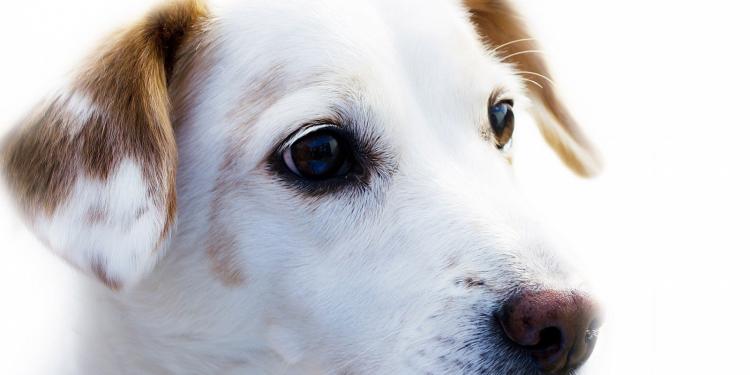 "We wanted a puppy. On the website of dog breeder X we saw a cute dwarf geese. We fell in love right away."

"After a short phone call we were allowed to pick up the dog immediately. Billie was pressed in my arms in the shop. I had to Take it home We paid 850 euros for him We never saw Billie's mom That same night our dog got very sick and we took him to the vet Three days later our sweet little Billie was dead He had kennel cough , parvo and pulmonary edema. He was not 15 weeks old, but 8. He was not vaccinated. He did not have a Belgian passport but a Slovak. Our poor treasure Billie came from a puppy factory. How could we be so stupid! "

In total, about 1.5 million dogs and 2.2 million cats live in Belgian families. Although some of those animals were adopted in a shelter or bought from a good breeder (a breeder who takes the welfare of the animals into account), many people are fooled by the many attractive websites with cute photos from sweet little puppies and kittens available immediately. The people behind those websites are large-scale, unscrupulous bread breeders, and their animals are soaked on a conveyor belt in puppy and kitten factories (Eastern Europe).

All too often, the young animals are sick, weak, not socialized and were taken from the mother much too early. Some do not survive the long drive, crammed together in small crates, from Eastern Europe to our country. Bread breeders are not interested in the animal's health. They lie about age and vaccinations. For example, many sold puppies suffer from giardia (bloody diarrhea), kennel cough, ringworm and parvovirus. Sometimes with the death of the puppy and invariably with a lot of grief as a result of the owner. In short: the classic scenario. And the mother dogs? These are treated as breeding machines - either domestically or in Eastern Europe. Once grown, they are loss-making and are dumped or killed. After drugs and weapons, illegal animal trafficking, including kittens and puppies, is the most lucrative criminal activity in all of Europe.