Calls against chicken imports from Ukraine 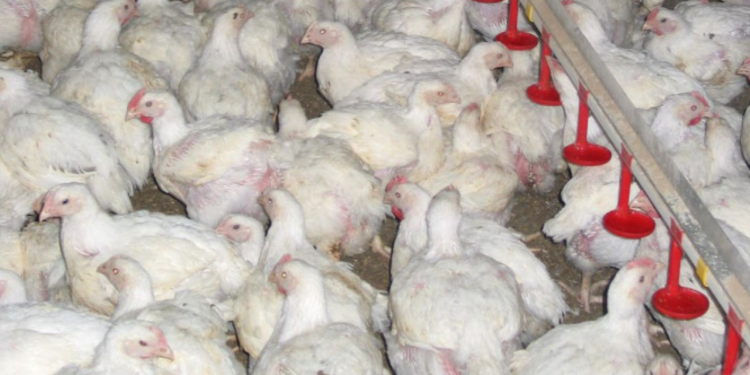 Calls against chicken imports from Ukraine

A large Ukrainian poultry farm has, because they want to expand, applied for a loan from the European Bank for Reconstruction and Development (EBRD).

Ukraine exports a lot of chicken to the EU, while it does not have to follow the same animal welfare rules as EU countries. The Dierenbescherming believes that European money should not be spent on companies that do not meet these requirements. We therefore call on the EBRD to vote against this loan.

Bypass animal welfare requirements
Stricter rules apply to keeping chickens in the EU than in the countries outside. Yet there are companies from outside the EU that export chicken meat to the EU. They therefore usually pay an import tax. A quota is set for certain products: a maximum quantity that may be imported. This was the case, for example, for chicken fillet from Ukraine. But because of a loophole in the association agreement, chicken fillets were imported without import levy and without quota. The meat was not yet cut completely loose from the bone, so it fell into a different category for which these strict rules did not apply. Specifically the Ukrainian company MHP has benefited from this by importing chicken fillets for millions of euros duty free. The Netherlands was one of the largest importers of this meat.