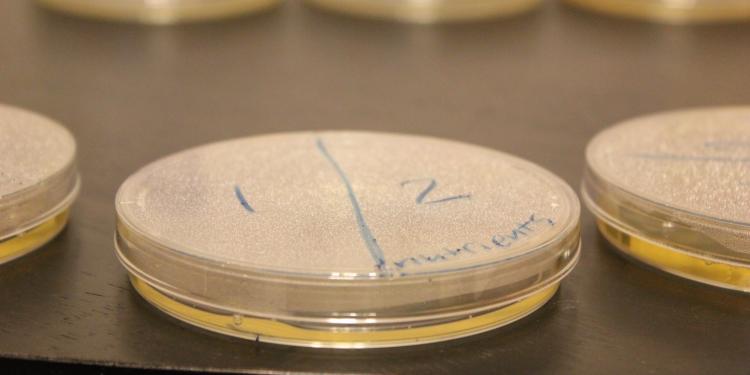 Hundreds of thousands of animals are subjected to animal experiments in Sweden every year.

Many of the trials are painful and cause great suffering for the animals. The whole of Sweden was upset earlier this year by the fate that hit the labradors at the University of Gothenburg and the Animal Rights Court has in the spring highlighted other concrete examples of animal experiments: such as how rats are made dependent on amphetamine and heroin, how they are threatened with drowning or get a heavy detector permanently operated on the head.

In Sweden, the animal testing question is politically unique, since it is the only animal protection issue that unites all parties in Parliament - they all agree that the animal experiments should be phased out. But it is crucial that Sweden takes a much more active role in developing animal-free research.

Despite beautiful words, development is now going too slowly and it is necessary that sufficient resources are allocated for real change to be achieved for the animals that are exposed. The challenge lies in translating beautiful words into concrete action.

The Animal Rights Act calls on the government to develop a national comprehensive action plan for phasing out animal experiments as well as action plans for reducing animal experiments in various research areas. Money must be directed to the development of animal-free methods and animal-free research must be prioritized via the Riksdag's budget and at Swedish universities.

As Sweden's oldest animal rights and animal welfare organization, the Animal Rights Act has been the strongest voice for animal-free research since 1882, and we will continue to be that voice until animal experiments have been adapted to the history books.